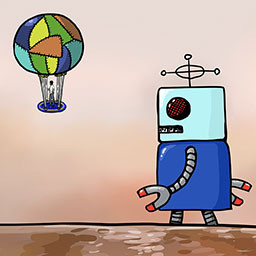 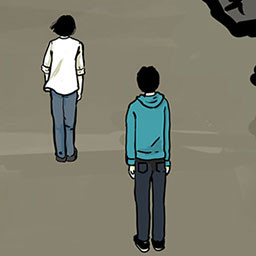 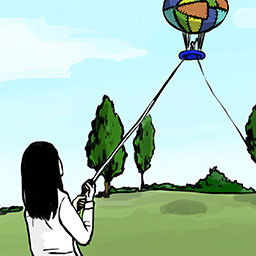 “It all seems to take place in a “waking dream” world.”
GOOMBA STOMP

One day, a mysterious package reaches the hero, who is harried by daily life as an adult.
Inside the package was a pillow-shaped machine and a letter asking for help.

Upon activating the pillow, the hero falls into a waking dream.
Forgotten memories from childhood...
Even these were but the opening act of the miracle about to begin.

With a very high difficulty, and it gave rise to not a few frustrated players.
At the same time, players who accepted its concept of "taming luck" were impressed as if personally reliving a dramatic life.

For the full-scale remake, all scenarios were rethought and some episodes were rewritten.

While the original was available only in Japanese, the game has now been produced with a full-scale English version.