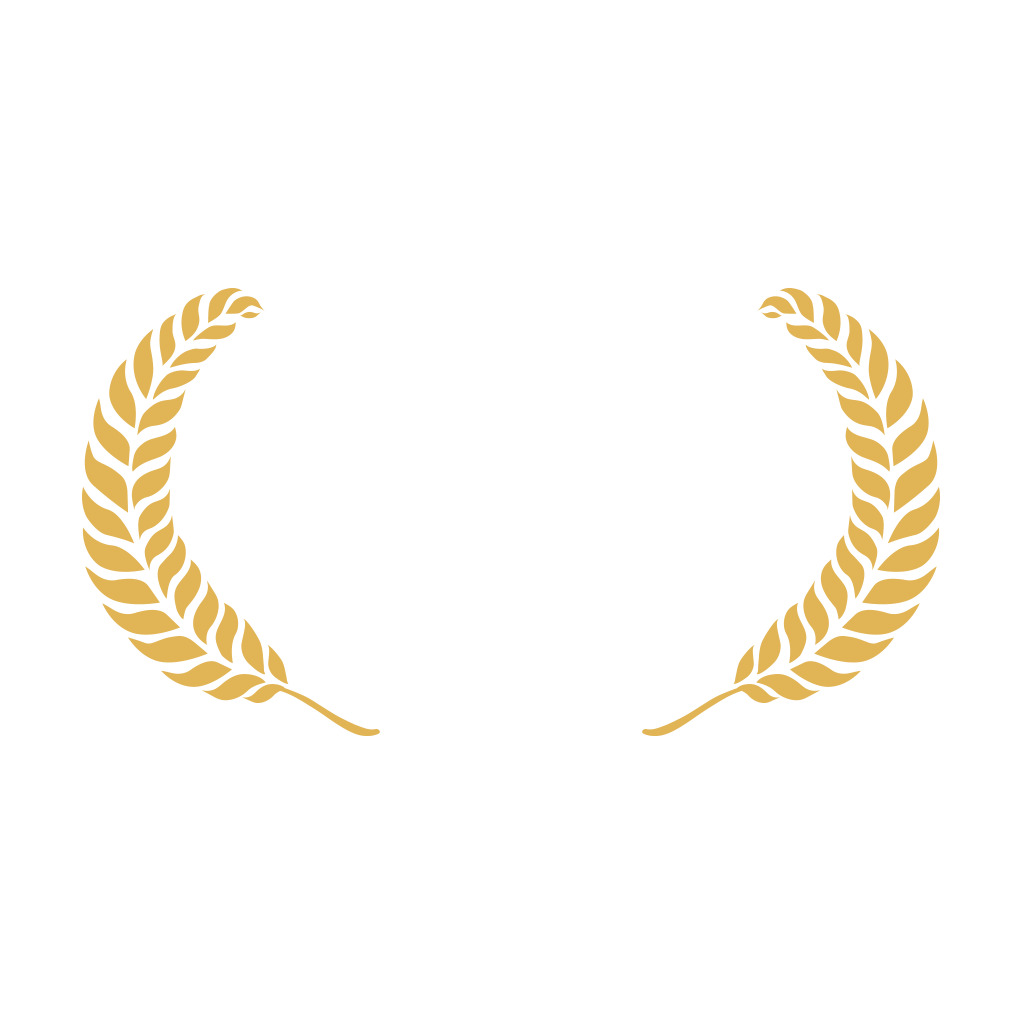 Follow the way of the Cyber-Samurai and join our Discord community!

Blind Fate: Edo no Yami — Dojo is a free introduction to the game's world, offering a better taste of its plot, levels, and boss fights, as well as a glimpse into Yami's past.

It’s a new, dark and machine-filled Edo period, and the Shogunate rules over Japan with its just, but pitiless hand: you.

You follow orders. You obey. You kill... Until they kill you.

The prologue finds you at the City of Ghosts, a once glittering Japanese metropolis, where the tide of battle has clearly turned against you: defeated by an overwhelmingly powerful opponent, you plunge into the darkness below the derelict skyscrapers, only to reawaken and see the familiar reality in a “different light”... But just how real is the world around you?

Learn to survive, relying solely on damaged sensors and the advice of your Tengu mentor. Grow stronger and follow the path of blind rage in the insane and fantastical world of cybernetics and ancient mythology.

— A world of data and lies

The Mask of the Oni creates a simulation of the world around you, but tread carefully: old data will only show you the deceiving echoes of the past.

Even blind, you are unstoppable. Use different sensors to detect your enemies and identify their weak spots, then crush them with lightning speed.

Discover the story of dozens of robotic versions of Japanese folktale creatures! Find their weaknesses and destroy each one with a devastating finisher!

Your sensors pierce the curtain of the past. Use sound, smell, and heat to explore the world, uncovering centuries of lore and guiding Yami on his vengeful, story-driven journey.