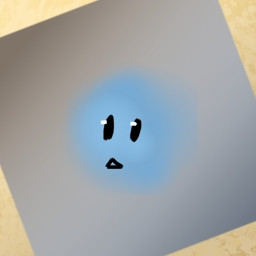 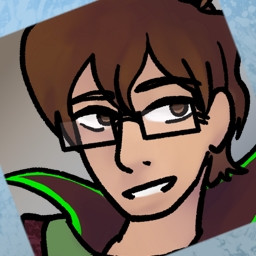 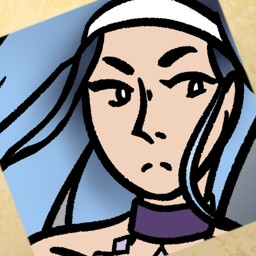 “"Praecantor Lila ~ Bell Spell" is actively in development, but is far enough along for the its base campaign to be able to be completed on all of its difficulties. The game is missing finalised textures, some out-of-gameplay features such as replays and online highscores, and most bonus content such as Achievement integration. The game will be launching in Early Access to provide players with a fuller game experience beyond the demo version, and for player feedback to be taken into consideration when finalising the release edition of the game.”

“Most of the gameplay content has been implemented and currently is utilising placeholder textures and assets. The eventual replacement of the game's visuals with their final versions is the planned primary difference between Early Access and the completed version, but balance, mechanics, and feature changes may be made according to player feedback. Additionally, additional bonus content may be added depending on player feedback.”

“The game will be slightly discounted while it is unfinished. Upon completion, the posted store price will increase to its intended value.”

“While the game is unfinished, bug reports, balance feedback, and potentially community suggestions/requests as it pertains to configurations for gameplay, accessibility, and cosmetics will be used to enhance the user experience.”
Read more

Praecantor Lila ~ Bell Spell is the inaugural installment of Lunacy Indeterminate's Praecantors series of bullet hell shoot-em-up titles.
Take on the role of Lilavera Westbrook, a praecantor- or witch, as she embarks on a journey to locate her missing, non-magical human friend, Ellisanne Martyrose.

Players will be tasked with completing the game's campaign in Story Mode or Arcade Mode. The story consists of six stages of increasing challenge, all set and timed to an original score for stages and bosses. In the Story Mode, you approach the stages one-by-one and experience the game's cutscenes and character dialogue, but in Arcade Mode, all breaks in the action are stripped away as you attempt to complete all stages consecutively.

Important to the plot is a strange bell that absorbs magic when rung, which is reflected in the central gameplay mechanics. Ring bells to clear enemy fire and absorb gold and other bells- stacking bells together with lots of gold and bullet deletions will send your score into the stratosphere ... alternatively, leverage their magic-sealing properties to protect yourself!

There are three difficulties in the game, Casual, Original and Super- which range from actively assisting the player with mechanics, to being bitterly, insurmountably difficult. Good luck!