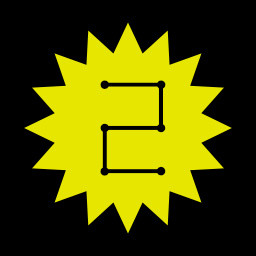 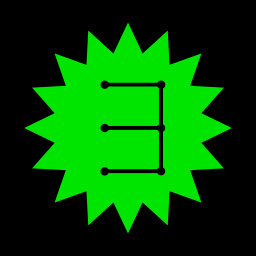 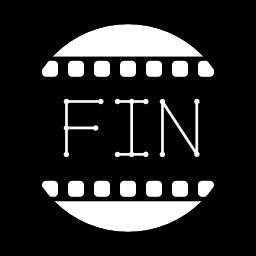 SPACE ATTACK is a relatively short shooting game in which you control the space attack ship Archimedes through six stages. The game is designed to be played by people who are not familiar with the game, so the difficulty level is low.

The objective of the game is basically just to destroy the enemies, but sometimes you need to get past them and the choice of weapon is important.

There are three different ways to attack in Space Attack. One is the weapon 1, which shoots out a series of projectiles that cannot be destroyed by enemy attacks. The second is weapon 2, which is a missile weapon that can be destroyed by enemy attacks but can be used for ranged attacks. Finally, there is the wide area attack, which can attack almost the entire front of the screen and can obliterate enemy bullets.

Space Attack has the concept of upgrading weapons. Weapon 2, a missile weapon, is available at the end of stage 1. Weapons 1 and 2 can be upgraded to five levels. It is up to the player to decide whether to switch weapons or patiently continue using the same weapon.

There is also a secret boss that appears when certain conditions are met. Achieve a 100% clearance rate.

If you purchase this product, you reserve the right to play the game and receive upgrades.