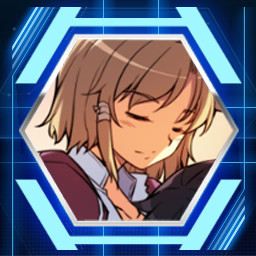 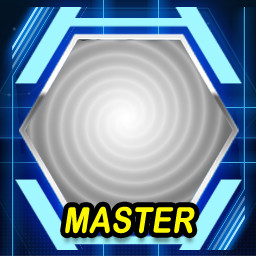 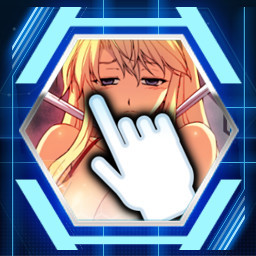 $9.99
Add to Cart
Bundle "All in One Package for First Buy!" containing 5 items has been excluded based on your preferences

4 items have been excluded based on your preferences.
View Community Hub

This game contains content that is not suitable for all ages or may be inappropriate for use at work: nudity or sexually suggestive content, or general adult content.

This game content includes a description that allows some viewers to feel that characters who manipulate sadistic content and mind induce permission for sexual activity.

All characters related to this game content are over 18 years old.

Notification!
The game has been granted the copyright of Doujinshi [Cross Make], a second work by Japanese Comics [Freezing].
Based on Doujinshi, it is a title that has been recreated by adding original elements.
All the contents of this game were produced with the consent of the original author.

- Players can instill thoughts expressed by cards into Battle Heroine by using the ability of a mind link to plant their thoughts in the other person's mind.

- The three emotions of Heroine change according to the planted mind, and the story proceeds accordingly.

- Mind links expressed by cards can change their strategies in various ways depending on how they are played.

- Through this, you can also enjoy a thrilling battle between characters.

- All graphics are made of ANIME-style high-resolution CG, and the climax has a full animation effect.

- The voice support of all Heroines will give you a more realistic feeling.

]The flow of the game.

- Each stage has a minimum condition for entering the scenario. (Status goes up)

- After removing Heroine's resistance psychological cards much as possible with the card in hand and raise the status of Heroine's mind with the remaining card in your hand.

- Buy a new cards to build your own card deck more advanced.

- Sometimes you have to win directly against a powerful enemy using an advanced your card deck.

- When the clear condition is achieved within a certain turn, The secret and sweet time with her begins.

[The world of Battle Heroine Crisis]

Earth in the near future, driven to the brink of collapse due to the emergence of an enemy [Nova] from another dimension.

Humanity has already established a military school called [Genetics] to overcome the crisis of inheritance, creating a new humanity.

A special woman who fights [Nova] directly by strengthening her physical abilities, [Pandora].
A special man who enhances his mental ability to increase Pandora's ability, [Limiter].
Their performance gave mankind the power to live again.

You entered Genetics as a new limiter.
You were hiding a special ability that others did not have.
[Mind Link] that can reflect the thoughts you want in the minds of others.

The many beautiful Pandora you'll meet in Genetics.
What thoughts will you instill in Pandora with [Mind Link] ability?

The choice is only up to you.