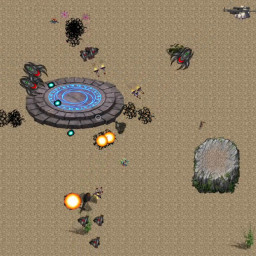 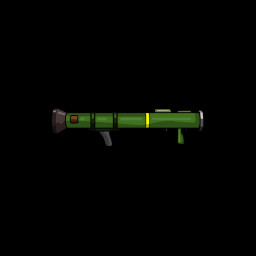 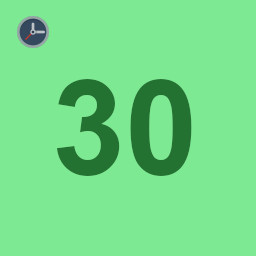 Survive the waves! Buy weapons and ammo! Unlock new stages! Casual Pixel Warrior is a wave shooter where your endurance to last an infinite fight depends on your skill and unlocked weapons and ammo.

You are a solitude warrior who invented a portal to travel to other worlds. Your goal is to collect coins to invest them in upgrades of your weapons and ammo as well as unlocking access to new worlds. The only way to do this is to fight against hostile entities who will drop coins upon defeat.

How long can you survive hostile, infinite waves?

It's one against all - but fear not! Equipped with heavy weaponry and that nice bionic implanted technology, you will surely have a chance to defy the masses - well, as long as possible.