Crimson Waves on the Emerald Sea 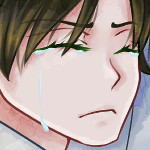 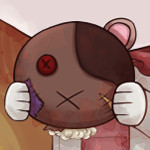 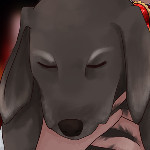 At the turn of the century, Victorian life carries on with one sharp difference from our world- vampires run amok and are a part of every day life. After having run away from home to search for his best friend, the young Cecil meets Nemo, a pickpocketing vagabond. The two set out together but in order to find what they're searching for, they must first unravel the truth behind a series of brutal vampire attacks from a decade prior.

Crimson Waves on the Emerald Sea is a Victorian-esque character drama visual novel revolving around 4 characters who become entangled in solving an unsolved massacre by a vampire.

There is some (drawn) blood on screen in a few scenes as well as mentions of child abuse via manipulation.