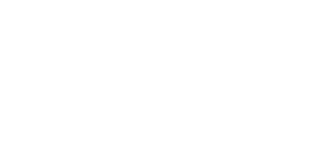 Gear up in your battle armor and take on the sinister Ocular Force! Become Josephine and put a stop to the power-mad cult and the mysterious phantom force behind their spree of carnage!

In an expedition to the ruins of a forgotten civilization, Dr. Valentine and Engineer Agnis discover an Ancient Artifact that is the container of great source of energy. Thanks to this discovery, Valentine And Agnis used the Artifact to create new technologies to improve humanity.

But a Phantom from the past started to move again and generate chaos in the World. From this chaos came a faction that wanted to weaponize the Artifact - the Ocular Force.

In one of their attacks on the laboratory of Valentine and Agnis, Ocular Force succeed in stealing a small piece of the Artifact. Unfortunately, in that attack Agnis also lost her life, leaving her daughter Josephine alone in the world.

Valentine decided to adopt the daughter of her friend and complete the work of Agnis - a set of combat armor for Josephine, so she could defend herself, and the future

Phantom Gear is a side-scrolling platform game that mixes old school arcade action gameplay with some modern improvements. Our goal is for players to have a fluid and dynamic experience when going through levels and obstacles along with gorgeous backgrounds and awesome sprite animations.