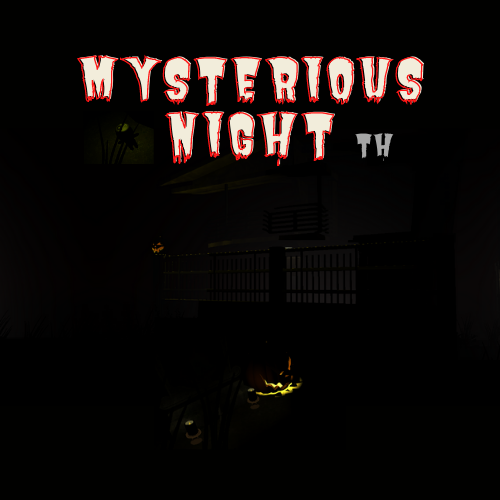 Mystic Night (the first night) is a story about a boy named Uri and the mysteries surrounding him. Learn and explore with this Uri boy.
Nothing would have happened if his curiosity hadn't been awakened.
The story revolves around the boy Uri, he is a very curious person about mysteries, where he is living suddenly one day the mysteries gradually appear, a little girl has mysteriously disappeared. .
When his neighbors are talking, Uri is curious and begins to investigate, every clue he finds leads him to an abandoned house.
When he learned that the girl who was missing because of fear had died in this abandoned house, he could not help but faint, but when he woke up, he was in the grounds of that abandoned house.