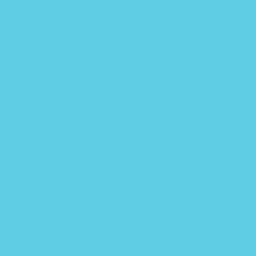 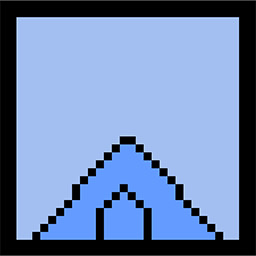 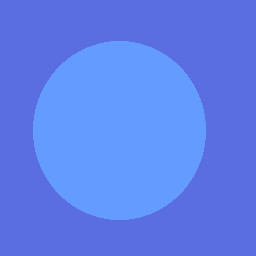 “My plan is to keep The Holy Chalice in Early Access for about 6 months, this will allow me to fix any issues with the current stage, and add in my intended features.”

“I plan to add in the final game:
More arenas to fight in
Skins to unlock through gameplay
Different arenas to unlock for wave based survival
More upgrades to the player hub

What will not be in the final game:
Multiplayer”

“The Holy Chalice is a single player waved based top down shooter where you traverse multiple different arenas unlocking new levels and trying to survive the waves of enemies that attack the player. There is an unlockable game mode that allows the player to compete with friends high scores. There are tons of different weapons to unlock through the game”

“I want the price to represent what the content brings for the community. The price will rise as more content is added to the game in the exit of early access.”

“With player feedback from the community, I plan on adding what is requested on a realistic expectation. I want to adjust what the community for the game suggests will make the game more fun for the player base. With discord, it's easy to see what is disliked and what is liked in the community”

The Holy Chalice is a fast-paced action packed top down roguelike based in a fantasy world. You are a goblin shaman whose village has just been attacked and the villages religious holy chalice has been stolen by the evil entity. You must journey through the different realms of the world and fight different bosses and obtain the holy chalice! 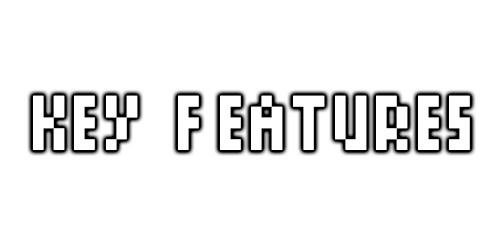 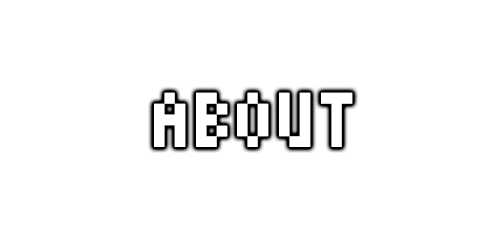 The World: Explore a fantasy world where you will find multiple different kinds of monsters and fight them or die by them. Uncover secrets in the worlds that grant you material you can use to upgrade your starter weapon or find new starter weapons to use!

Bosses: Fight different bosses with each having their own specialty. Obtain material they drop and use it to upgrade your starter weapon to explore the world easier.

Violence can be seen in the game and shows depictions of enemies being killed in violent ways.