Porcelana
Developer
Pandita Studio
Publisher
Pandita Studio
Isabella, your classmate, is someone you were never close to but someone you certainly noticed. One day however, you notice that Isabella stopped coming to class. You start to discover how important you were to her despite never even having a conversation with her before.
All Reviews:
3 user reviews - Need more user reviews to generate a score
Release Date:
Developer:
Pandita Studio
Publisher:
Pandita Studio
Tags
Popular user-defined tags for this product:
Casual Visual Novel Anime Drama Dark Psychological Emotional Story Rich Choices Matter Indie Violent Multiple Endings Sexual Content Narration Singleplayer Choose Your Own Adventure
+
Reviews
All Reviews:
3 user reviews () All Time 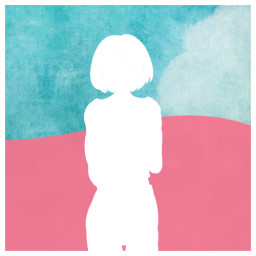 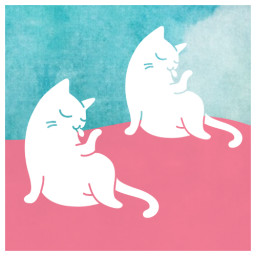 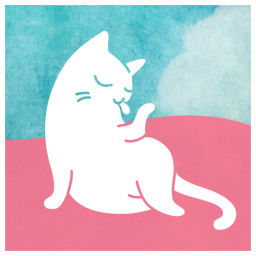 “Although this may not mean much since it's only January but this is my favourite game so far this year and I'm absolutely satisfied as a Kickstarter backer.”
Kuratsu

“It is more than just a romance game, the character captivates you and makes you wonder about a bunch of the actual world, like your fears and also puts you to reflect about life and youth.”
Wei

“The pastel UI and the music box make a very good job of giving a false sense of security to the player; and even though I knew what was in store for me, "that" scene still really hit me.”
HippoTheCat

Porcelana (Porcelain) is a story of a girl who is perceived to be perfect by society but is actually more normal than others may think. This shows a reflection of reality where people wear masks to hide the darkness in their hearts. Although the story itself was written years back, we are wanting to share it with others in a new way through a visual novel format. We hope that this emotional story will touch your heart and be one that you remember.

If you could change the past, would you?

Isabella, your classmate, is someone you were never close to but someone you certainly noticed. One day however, you notice that Isabella stopped coming to class. You start to discover how important you were to her despite never even having a conversation with her before. She has left you notes in a particular way that takes you on a journey where you discover her past and meet the people who were important in her life. Be careful with what choices you make as they can impact the events and direction of the story.

She was so pretty, with her beauty being indescribable. Her flawless smile was like staring at the clouds. She was the correct path among thousands of wrongs. She was always herself, not perfect, but the image of perfection. She was someone that you looked up to the most. Despite always seeming so delighted and happy though, you already realize just how miserable she was, even to the point where she was contemplating cutting ties to life and choosing death as her final escape.

You met Camil because Isabella left her a note too. You don't know too much about her just the fact that she is your classmate too. Maybe she has some beauty hidden under those cap and glasses.

She is Caroline's mom. Dallen's work usually puts her at risk and that is why her greatest fear is that one day something could happen to her leaving her daughter alone. She is a loving mother and a very smart woman.

She's the reflection of the purest innocence. She is a happy child even though she hasn't lived a perfect life, because she has lived hard moments in her short life. She has a fantastic imagination, which often results in her losing herself in her own dreams.

This game contains mature themes such as non-explicit but suggestive sexual acts, partial nudes, obscene language, rudeness language, also this game involves topics that customers may have a sensitivity to, and would like to be aware of, such as sexual assault/non-consensual sex, drug/alcohol abuse, self-harm and suicide.

PORCELANA and PANDITA STUDIO are registered trademarks or trademarks of Pandita Studio Co.
All other trademarks are the property of their respective owners.