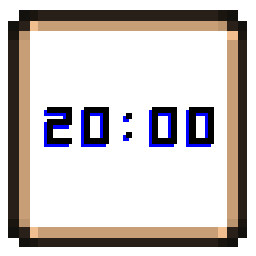 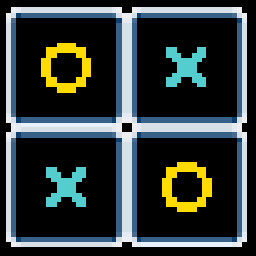 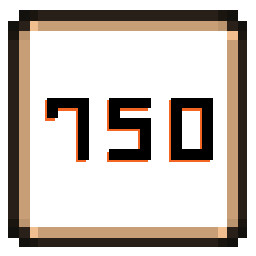 “I have a fully playable game, but I think it can be improved with community feedback.”

“Yet to be seen, but I have some ideas for social features that I would like to try and add. Something akin to comparing scores/competing with your friends as you complete levels. If there is sufficient interest, I will try to add other features/levels.”

“A fully playable game with about 2 hours of gameplay (71 puzzles, beating the game unlocks a time-trial mode).”

“No. I plan to keep the same price, unless I can be convinced otherwise.”

“I have a community discord created and I want to pull in players to collaborate with me on where the game goes in the next few months. I will provide an exclusive game demo in the discord and, in order to increase involvement and player feedback, reach out on websites like https://www.alphabetagamer.com/ .”
Read more

BATSUMARU is a short and minimalist puzzle game. I wanted to create a relaxing and casual experience that is approachable to all levels of puzzle gamers, and will provide a logical challenge. The game features about 70 puzzles and several different puzzle mechanics that I hope will surprise you!