Eletar Hero
Developer
APGames
Publisher
APGames
Eletar Hero is a 2D platformer where you use the ability you have acquired from an ancient alien race to traverse through different maze-like levels, defeat many bosses and collect the other abilities the ancient Eletar left behind; all to stop a madman from taking over the world.
All Reviews:
No user reviews
Release Date:
Developer:
APGames
Publisher:
APGames
Tags
Popular user-defined tags for this product:
2D Platformer Parkour Arcade Old School Platformer Superhero Adventure Action Side Scroller 2D Fantasy Indie Mystery Combat Controller Linear Singleplayer
+
Reviews
All Reviews:
No user reviews 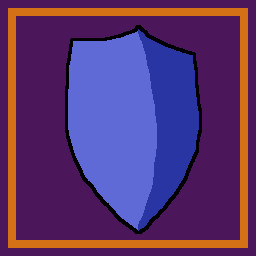 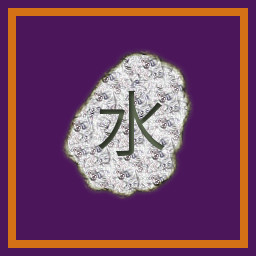 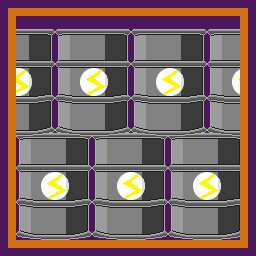 Eletar hero is a 2D platformer where the hero of the story (Aaron) has recently escaped hospital after being struck by lightning. Little known to him is that this lightning strike was not random, it was the result of an archaeological dig that came across an ancient alien structure. This dig was taken over by a mysterious organisation headed by the infamous Mr Stevens. With his intention of powering the structure to take over the country, the protocol of the structure was to find a hero to defend it from evil. The structure altered Aaron's DNA to become its "hero"; now he has to find out why he was chosen and if and he wants to follow his new destiny and protect the Eletar.

Eletar Hero™ and any associated logos are trademarks, service marks, and/or registered trademarks of APGames.