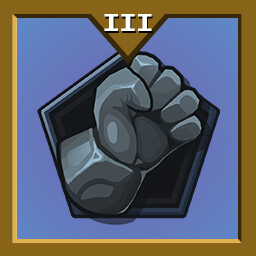 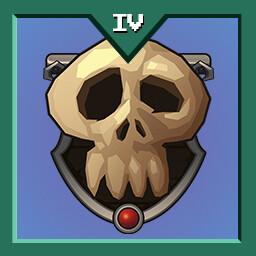 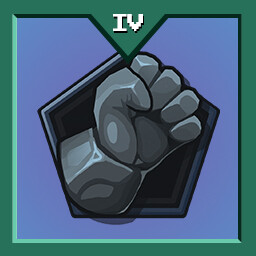 “We know that a Hack and Slime is ambitious in terms of its content and options and needs to be in contact with the gaming community, Early Access allows us to maintain this close communication with the community as we develop and expand the game.

Each new update allows us to create a cycle of testing and feedback that will affect the next update and Steam is ideal to enhance this development cycle with its system of events, news and meeting point.”

“We would like to keep Early Access for as long as it takes to complete all the goals we set from the start of development.

We estimate that Hack and Slime could be completed in less than 2 years, but thanks to the community these times can be shortened as it has happened during the demo phase. Thanks to the support of the players we can detect and solve problems and needs faster and implement them in the next version.”

“In addition to the level system, attributes, stats, skills, and equipment that are already available, the final version will have:


And much more!
We want to offer a role-playing and action-based experience rich in mechanics and content, that can grow as much as our community of players and offer great replayability.

We have many surprises prepared waiting for you!”

“Although Hack and Slime is in a very early stage of its Alpha phase, the game currently has:

We are working a lot on the graphics and sound so the gaming experience will get better every day, with a game full of illustrations, animations, color, sound, and huge graphics that fill the screen.”

“Backers who support us during the early stages of Early Access will be rewarded with a lower price than other buyers.

Our intention is to offer the cheapest price possible at the beginning and increase the price as the content increases, and so on until the commercial version is released.”

“or us, the involvement of the community is vital. We know that a game of these dimensions and characteristics requires participation and testing by players and regular updates based on their feedback.

That's why in Bullwaresoft we have a discord server to giving support and information to the players directly from the developers and moderators. Thanks to this dynamic, we have created a system of weekly updates months before the launch of early access, every Friday Hack and Slime is and will be updated.

In addition, our changelog and milestones are available and open at all times so that backers know which areas of development we are focused on and which improvements have priority.”

What could be scarier than a massive dungeon-tower infested with skulls, ogres, and dragons? That those same monsters ride the largest multinational in the world with it. You know; business is business.

Fight your way with fire and sword through more than 50 levels of pure action in a Hack and Slash as epic as it is hilarious: Skip all the sequences and dialogues, who cares? Farm dozens of hours until enemies are nothing more than punching bags, beat 200 hours of a no-budget indie game, and then cry on forums about how short it is.

Do you want me to convince you even a little more? No problem:

Do not wait any longer and join the adventure of defeating "Warpmazon" (do not report us, please), and eventually, if you earn enough money... save the world.