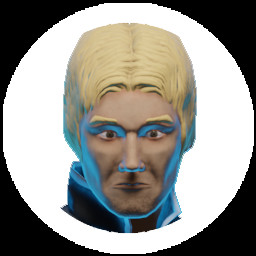 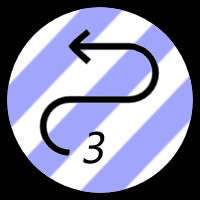 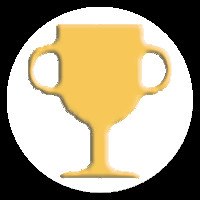 Notice: PuckOFF requires a controller in order to play. Playing with a keyboard and mouse isn't supported.

❄️ PuckOFF is a hockey game where rules have become obsolete. You can do whatever it takes to win a game and you have different ways to do so; you can either outscore or outlast your opponents. They can't score goals if you have knocked them out first.

In PuckOFF you will...

🏆 Build your legacy and rise in ranks to demolish your opponents in the biggest hockey countries. As you travel, you'll be able to upgrade your skills and customize your outfit. Crazy matches, fast-paced action and hyper-competitive gameplay is sure way to destroy friendships.
Rules are meant to be broken.

🌎 Initial launch will have four chapters of our campaign. More chapters will be updated to the game on regular basis. Story will hold 11 chapters.

🥅 Join us on Discord: https://discord.gg/q4sDV5HycV