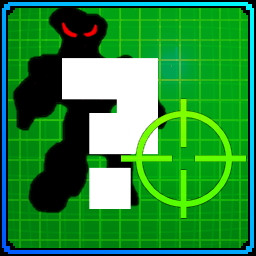 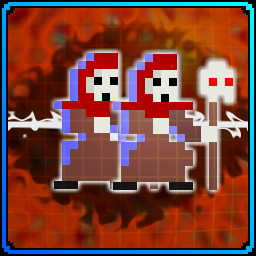 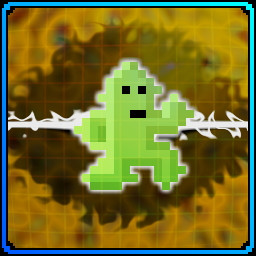 View
all 71
Title: I Am 1
Genre: Action, Adventure, Indie

You start as 1 single pixel, But that's no fun! As you progress, the game evolves into a 2d side-scrolling action advenuture! Scroll down to learn all about it!

By the way, if you prefer to jump in a game without spoilers, I have prepared a spoiler free teaser trailer just for you! Both trailers are found above.

START:
A game where you truly start from the bottom, you begin the game as the smallest fragment of a video-game character, you are Juan, a single pixel! You have never known anything else except, as Juan would put it, the "frikkin pixel life"!

GROW:
As you play, and level up your abilities, you get to see the game practically build itself up from something simple and unimpressive, to an immersive action platformer! You will be surprised by how much the game has changed by the end!

UPGRADES:
Like any good game, there will be lots of upgrades! Unique enhancers that help you with you defeat enemies, and upgrades that will take you far beyond.

GET STRONGER:
As you DESTROY your foes you will, of-course, get stronger... Level up! Invest Stats! Get bigger! Get better! Be the very best pixely dude you can be!

A quirky and lighthearted story, which tends to break the rules of the usual game’s story telling dialect. You will find Juan to be a little more aware of the nature of his existence than the average video-game character…

It’s unconventional, it’s comedic, and you just kinda gotta try it to see what I mean.