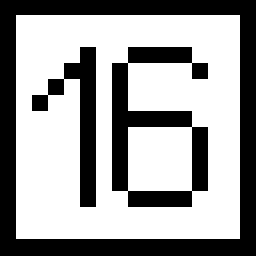 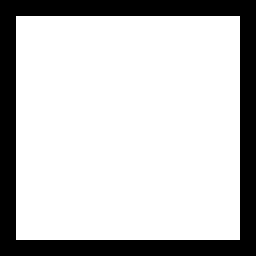 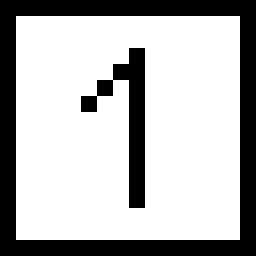 Bob is an ordinary person living a simple measured life. It's mid-December outside, it's snowing a little. Having stopped by for groceries and for a large pack of ice cream for his daughter, Bob leaves the store and is about to go to the car, but then he slips falls and lets go of a full cart, the cart rolls and crashes into an elderly but well-dressed elderly man knocking him down. Bob tries to get up and run to help the man, but in the blink of an eye everything freezes, the clouds thicken and a blood-dark fog envelops the neighborhood. Not having time to recover, bob looks at the old man and is horrified, a dark figure with bright red eyes rises above the ground, opens his mouth and says in a creepy voice:

Pitiful brat, I will deprive you of your human form, you will spend eternity trying to get out of the closed loop of punishment and only the hope of getting rid of suffering will move you

The dark figure does not have time to finish as Bob feels that he is beginning to fail, falling underground, he begins to turn inside out, feeling incredible pain Bob lands on new legs in an angular cave...