“We'd like to develop the game further with the input of our customers. An Early Access release will give us the opportunity to involve the community in shaping how the game develops.”

“Although fully functional, we'd like to further develop the match engine, and possibly more leagues.”

“The game is fully functional. All the features listed in the About This Game section are already included in the game.”

“We usually offer the game with a 10% discount while in Early Access.”

“Through email and our Discord channel, we will welcome comments and suggestions from the community as to how we can improve the game, and to also receive suggestions for new features and content.”
Read more

JOIN US ON DISCORD ! 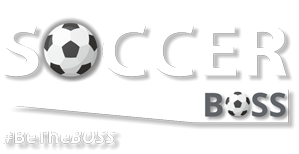 Be the Boss of your own soccer club, choosing from clubs from the biggest leagues across Europe. Choose to take the reigns of the big and mighty clubs with huge bank balances and budgets, or alternatively jump on board with one of the lower league minnows seeking promotion to the big time. Make decisions based on tactics, training, staff recruitment and player selection. Spend your transfer budget wisely during the transfer window whilst keeping the board satisfied with your performance. Bolster your management experience by accepting an International club position and compete in the European Championships. 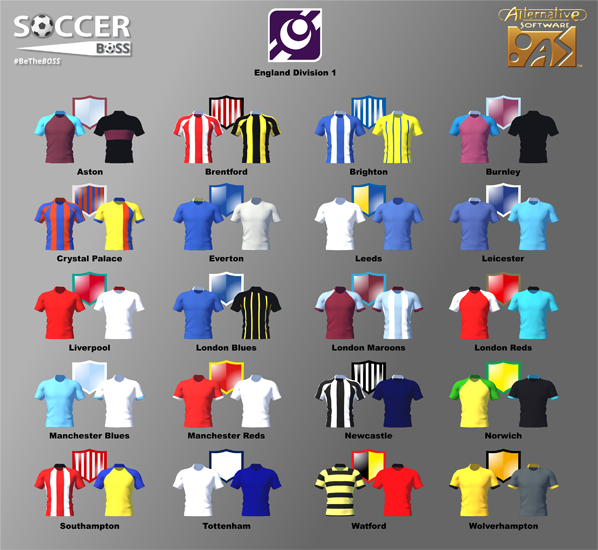