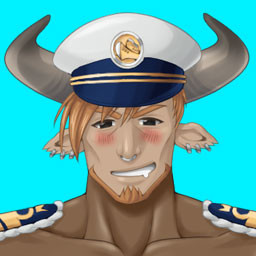 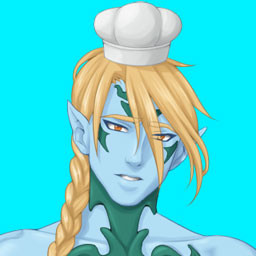 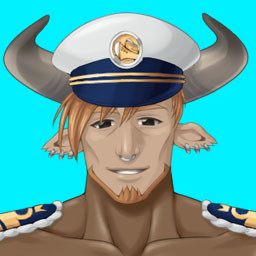 “The lovable characters along with the sex-positive attitude are really inspiring in a world where sex is often more taboo than gore, and it's a cause I might decide to support.”
Game Grin

Check out Our Upcoming Games

Hardcore Cruising is about a sci-fi gay sex ship that cruises the seas as well as the heavens. The crew have normal jobs you'd see on any cruise ship, but are also enthusiastic sex workers there to make the guests naughtiest dreams come true. Join Milo on his first cruise where he proves his worth and falls in love with one or two of his shipmates. 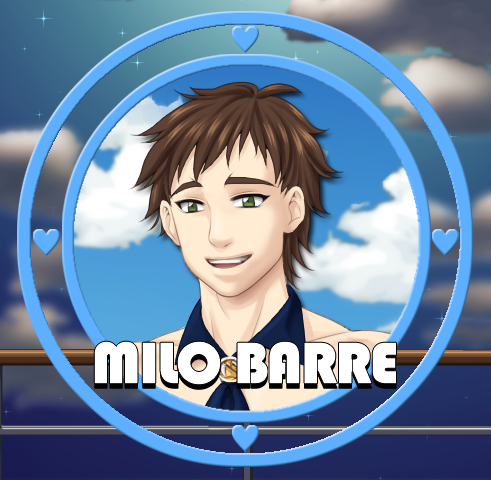 He's as green as they come, and it's not from sea-sickness. Milo needs to learn the ropes fast so he can be the sluttiest cabin-boy possible! Will he have a chance for love and adventure too? 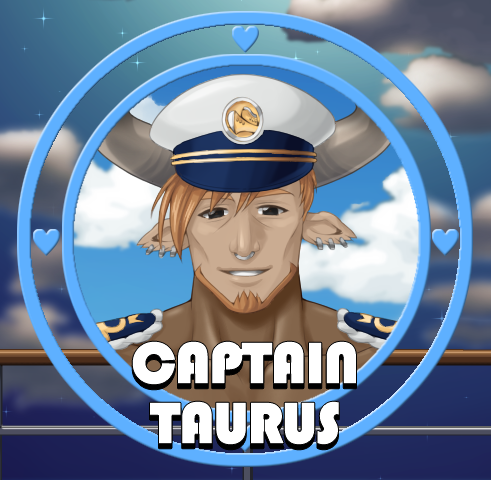 This seasoned space explorer has taken a break from his science vessel for something more fun. Maybe he can finally find a husband to explore the universe with? 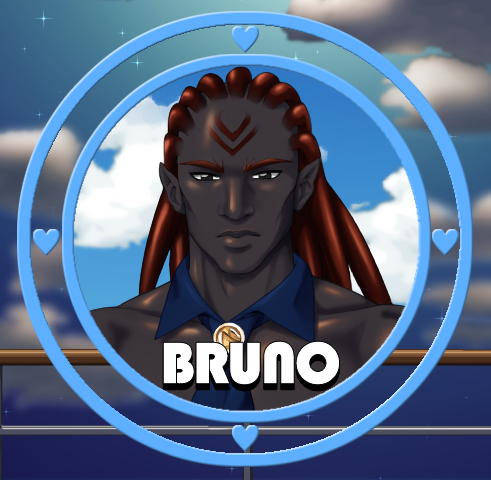 This sage bartender has seen it all, and can teach Milo what he needs to know with kindness and patience. Having tentacles for hair adds to his appeal too! 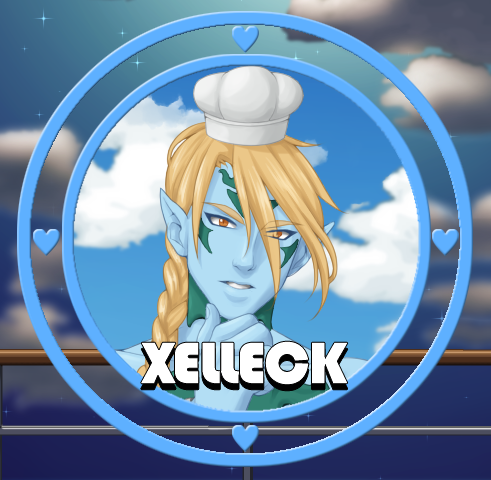 Xellect is a perfectionist chef who's as high-strung as they come. Maybe Milo can help teach him how to relax and enjoy the voyage? What's got this guy so nervous?

Harse is part of a work-release program from space prison. What crime did he commit to get life locked up? Can Milo find a crack in this tough criminal's exterior? 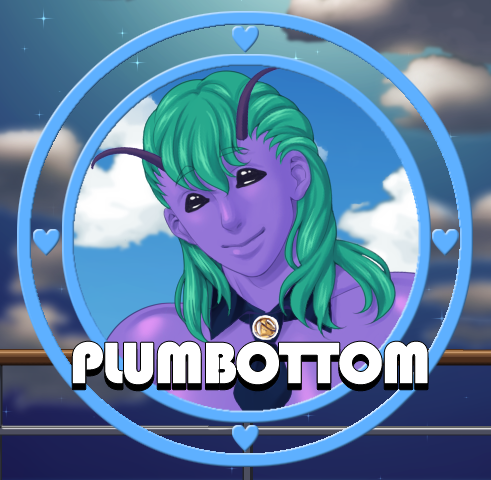 Plumbottom is too busy being the ship's entertainment coordinator to be a possible love interest, but he'll be a great help to Milo all the same.

Why is the ship's doctor so creepy? And what's this magical treatment he's doing to everyone's butts?

Press Ctrl-V to turn on the Text to Speech Option and have all game text read out loud!