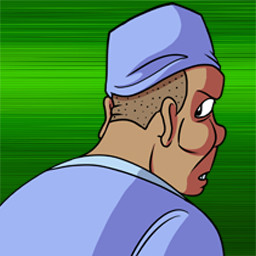 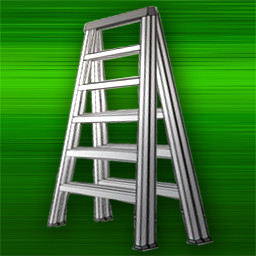 “A delightful whodunnit about refusing to accept the easy answer in the face of overwhelming evidence to the contrary.”
Unwinnable

Only you can solve the mystery of Base 24. Comb a government base for evidence, catch suspects in their lies, and unravel the truth, no matter how ridiculous it may be!

Enter the comedic and mysterious world of Boomtown USA, a small desert town with big secrets, and help washed-up police sheriff Miranda Warren solve a murder in a secret government base. Investigate every nook and cranny of the crime scene. Even if something's not relevant to the case, your assistant will probably have something to say about it! Use Persuasion to exploit different facets of a witness' psychology to get them to open up to you! Ask questions, push suspects, and present evidence to uncover the truth during Interrogations.

Seven years ago, a missing persons case destroyed the reputation of Sheriff Miranda Warren. Now, a murder case at the same mysterious government base offers her a chance at redemption. But to reach it, she’ll have to deal with a condescending FBI Agent, a suspect who keeps lying to prove his own guilt, and whatever the hell a “Thought Influencer” is.

Occult Crime Police is a murder mystery so naturally there's gonna be some slightly heavy themes in here. These themes are generally presented in a light-hearted manner. Content includes depiction of a dead body, discussion of murder, familicide, kidnapping, and implied consumption of alcohol.

Additionally, the game contains flashing lights, which can be turned off in the options menu.