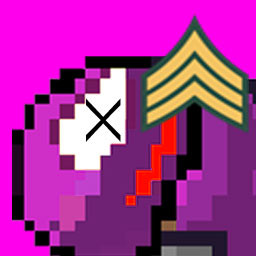 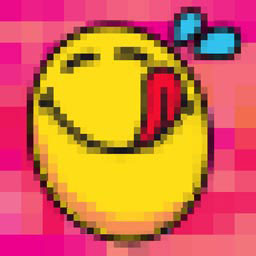 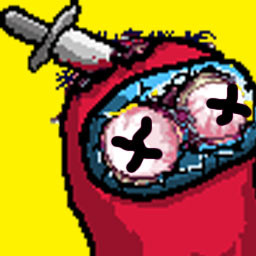 Somewhere in the galaxy far . . far . . away . . .
The cargo spaceship got problem. Something wrong with the crews, from unknown reason they go wild and destroy their ship. MAYDAY! MAYDAY! . . .

SORA AMBER She is the captain of Crew-A Yellow, a special engineering squad.
While she is on patrol along the solar system border, she receive the very weak S.O.S. massage from the far away space. Then she warp to that coordinate quickly and she find herself in the most dangerous abandon spaceship, where ghosts of murdered crew members and traitors wander around.

To solve the situation courageously, she must go through the mazes, running around the labyrinths and gathering energy dots to repair the important rooms of the abandon spaceship.

Find Super Items lying around that can boost her strength, make her invisible and help her beat the enemies. Let's Go! SORA CHAN !!