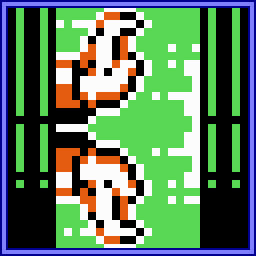 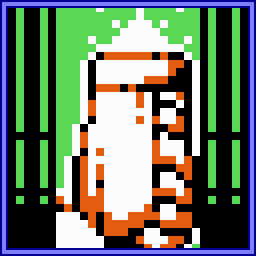 STORY
Thousands of years after the events of Powernaut Vangardt, millions of cloning towers have been built over the surface of a strange planet. A single successful clone, VAN, awakens at the top of a tower. Scared and confused, Van begins slaughtering the monsters that have infested his tower. Reaching the bottom, a security failsafe goes off, with giant mechanism tearing the tower down as Van flees upward. Upon reaching the the top again, a teleporter sends him to the top of a different tower. As he watches it crumble to dust, Van turns to the vast field of towers. He smiles. He has found a purpose.