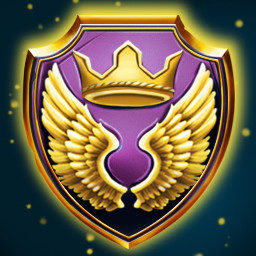 “I am a solo developer and am in need of help finding which parts of the game are most enjoyable and which parts need improvement. Additionally, I am looking for feedback into which art assets or cosmetic details need to be improved or replaced. Lastly, I need assistance in testing the game across a variety of hardware.”

“I plan to have a more fulfilling story-mode and a larger pool of missions. I plan to include more items and abilities.”

Cascade Tactics is a tactical RPG full of interesting and interactive abilities. Hire your team, choose your classes, upgrade your equipment, and take on a variety of missions.

Interactive Mechanics:
Many actions take time before they are executed. This gives the opponent time to react. Deal damage to the caster to stop the action. Move / Push / Teleport units into or out of danger. Protect the target with another action before he is hit. Change the target of the caster with Silencer's Redirect. These opportunities allow the battles to feel fun and interactive.

Status Effects are linked (or channeled). Deal damage to the caster to stop the status effect.

A Sentinel can guard tiles with his weapon. A Pyromancer can deal damage to an area with Flames. When a character has both classes, he can guard locations with Flames: casting it anytime an enemy walks on the tile.

An Archer can add any magical ability to his weapon attack. An Ice Mage can cast Ice spells. When combined, you can freeze a target with your weapon.