This game depicts explicit sexual acts and situations that some players may find offensive or triggering. All characters shown in the game are over 18 years old and all sexual acts are consensual. 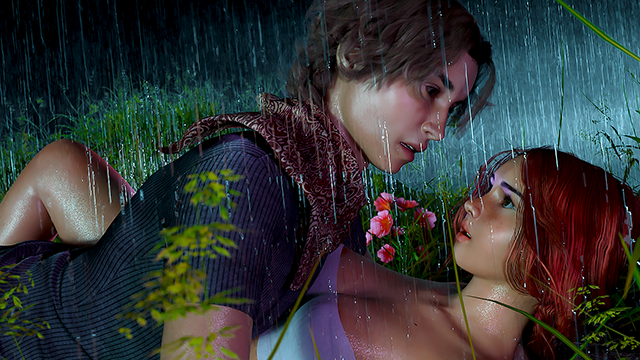 Love Season tells a coming-of-age story about a young, socially-awkward farmer who sees his life turn upside down after a mysterious storm hits his village, destroying his farm and causing all sorts of problems to his acquaintances, friends and family.

The need to step up to help people around leads him on a new path to breaking out of his shell, going on adventures, risking his life and eventually getting the attention of women he could once only dream about. 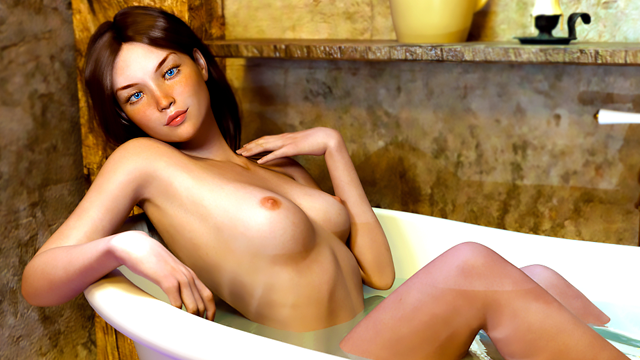 This visual novel tells you a story in which you can make choices that change the way you get involved with different characters, allowing you to watch different scenes depending on your decisions.
There are no gameplay elements (like mini-games and time management) here, so if you don't like getting stuck in boring activities but is interested in reading a fun story, building relationships with beautiful women and watching lots of sex scenes, then this game is for you!

Love Season contains a couple of animated scenes and we do have plans to expand it to other scenes in future updates. You'll also get access to an in-game gallery with some extra content, including a pictures, scenes and comics, which will also receive updates!

Love Season - Farmer's Dreams tells you the first part of the story we have planned, but also stands as a full game. I hope you enjoy!