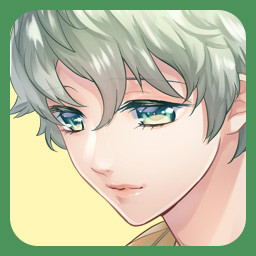 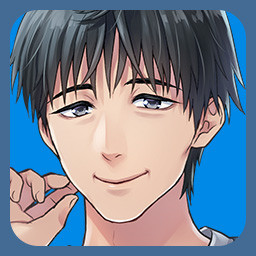 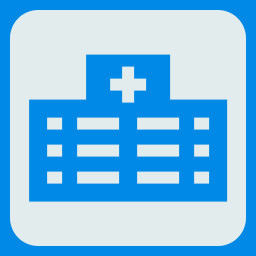 Language switching between Japanese and English is available.

An adult BL game featuring blinking and lip-syncing animations in Full HD, which expresses the emotions and charms of the characters in a lively manner.
Presented by Mada labo & Tougo Mito, who attracted a lot of attention in his first work, Naked Butlers.

Progressive Cell Degeneration - commonly known as candle disease, is a strange disease in which the body melts or hardens like a candle, and typically leads to death within 5 years.

Sota Sasaki was diagnosed with "candle disease" and became a patient himself. However, it turns out that his semen might be a cure...!?

Due to his bodily fluids’ miraculous nature, and in exchange for participating in research, he was given a special privilege: he will be treated like a king within this closed-off hospital world.

it has no effect on myself...

Do you sacrifice yourself for others and save? 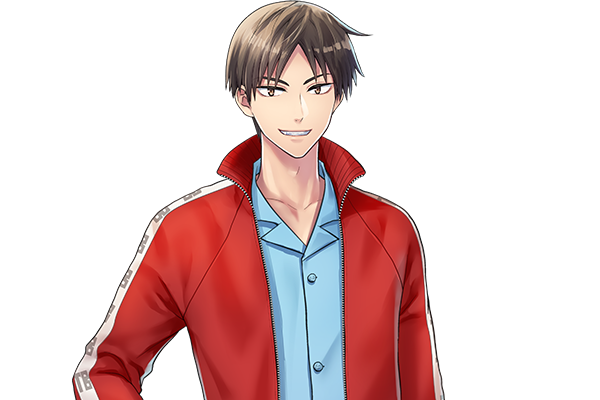 A university student, 22 years old. An ordinary young man who goes out with friends, loves making noise at drinking parties, and occasionally studies, too.

He was infected by candle disease one day, and through desperation from his illness, begins displaying a wicked sadism… 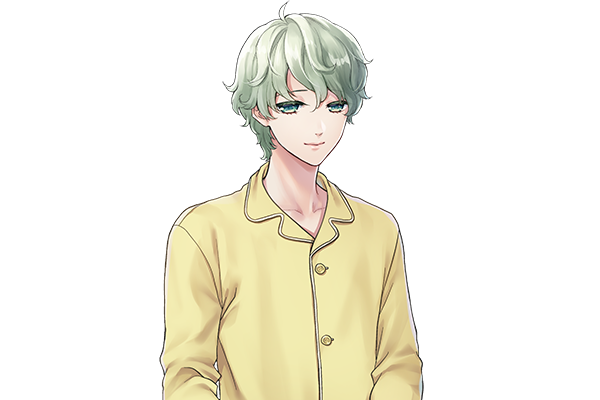 An 18-year old-boy, ephemeral as if he had come out of a painting.

Because he is naturally weak and shy, he has no friends and only reads books. 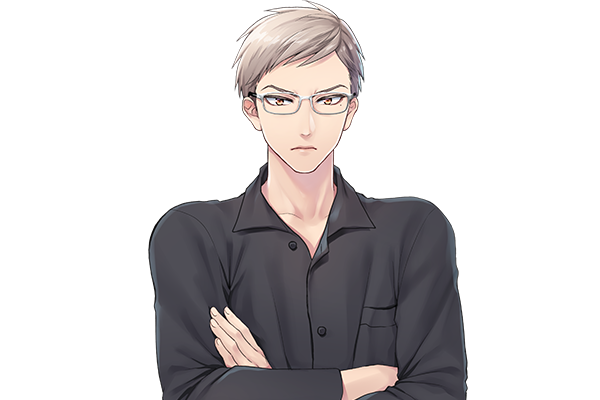 A 29-year-old elite office worker who works for a major management consulting company after having graduated from a prestigious private university.

He has incredible talents, but his personality is terrible. He always looks down on others. 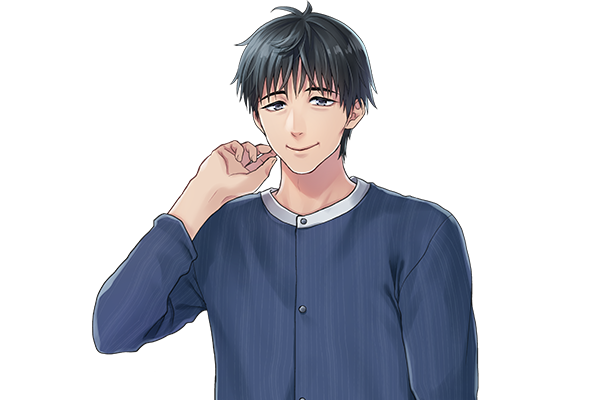 A 40-year-old candle disease patient. He lost his beloved wife in a car accident and has no children, so he has resigned himself to his illness, saying "I will have no regrets when I die."

He is more concerned about the wellbeing of the people around him than his own. 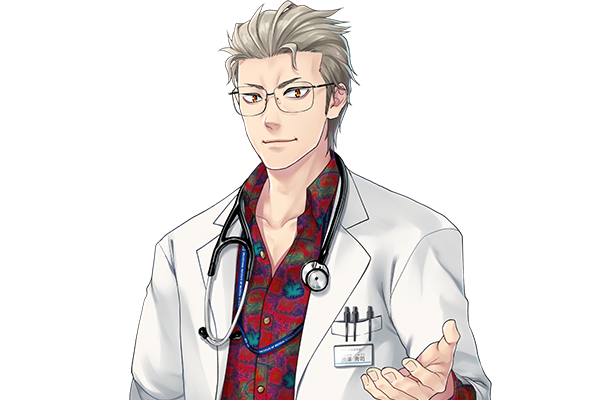 He has quite an attitude and a foul mouth to boot, which was why he was sent off to Okuseyama. However, he seems to be a sincere and skilled doctor who treats his patients passionately, without being afraid of catching their disease. 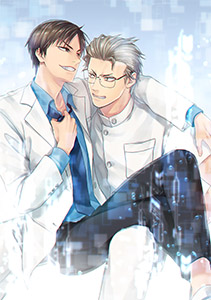 *The bonus novel is in Japanese text only. Please understand.
*The bonus content is stored in a directory folder when the game is downloaded.
Library->患者Sの救済(Right click)->Properties->Local Files->reference->Special_Steam