The Emperor and State·Beta version 0.1 is coming to an end, and we are working on BUG screening around the clock...... It is expected to be officially released in January 2022. Before that, we plan to do a small scale pioneer test in the near future. If you are interested, please pay attention to the community center.

This is a simulation of ancient Chinese feudal monarchy governing the country, benign operation, after generations of imperial succession to make the country eventually become a powerful empire. 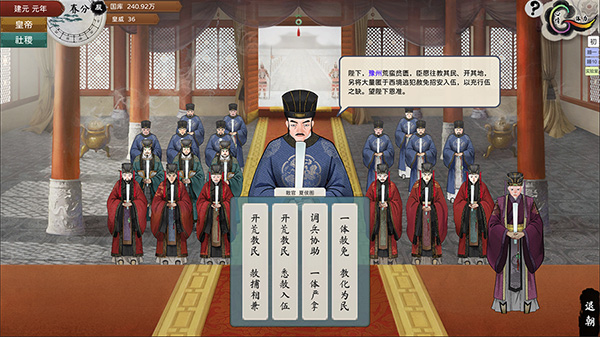 ·Adjust the national policy, must be along with the trend, can rapidly develop national strength. 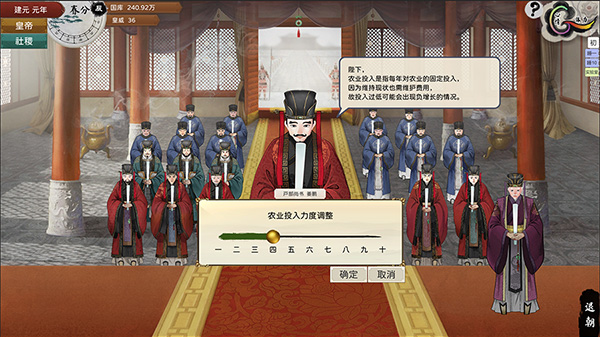 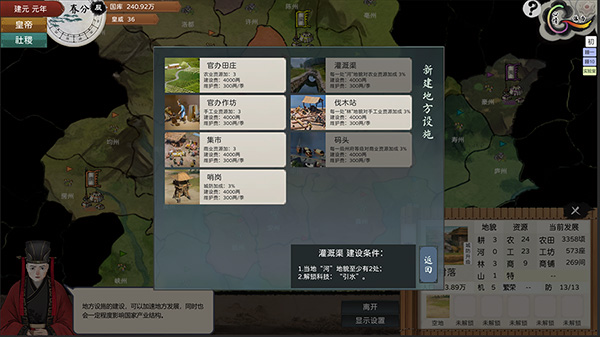 ·Cultivate your abilities and become a wise master. Develop education, gather the minister of king zuo. 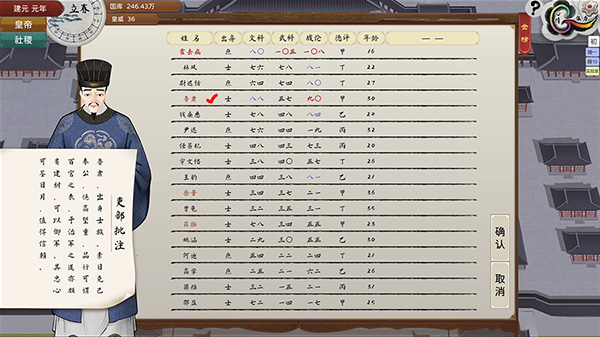 ·In terms of diplomacy, maneuvered among all countries and been at war with each other. 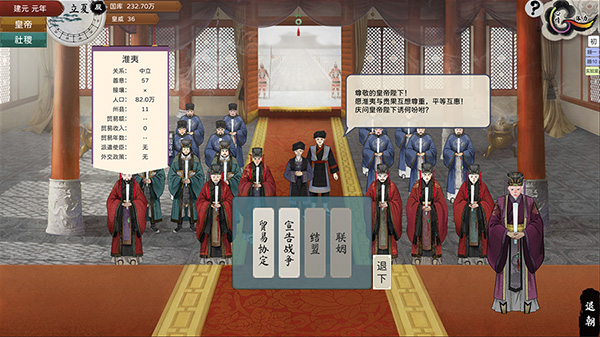 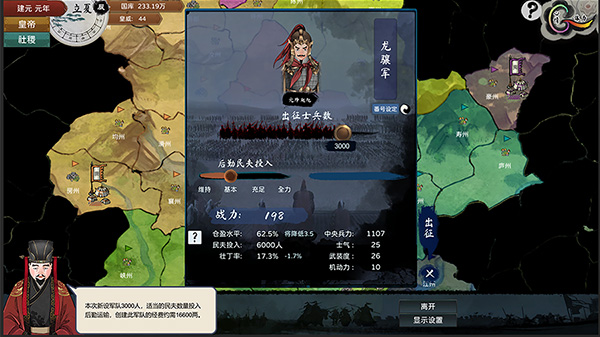 ·War currently only supports movement and attack and return, but more functions such as camp and training will be added in the future. 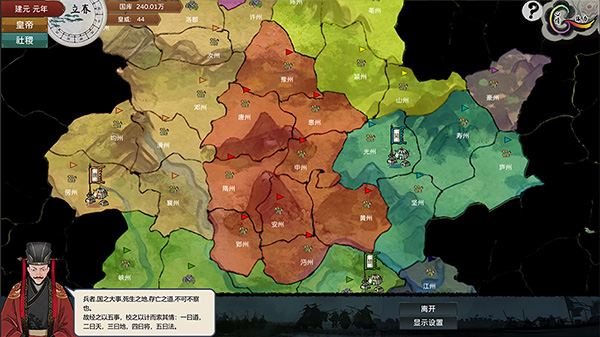 ·At the same time, the emperor also needs to improve his ability to become a hero or a savior. 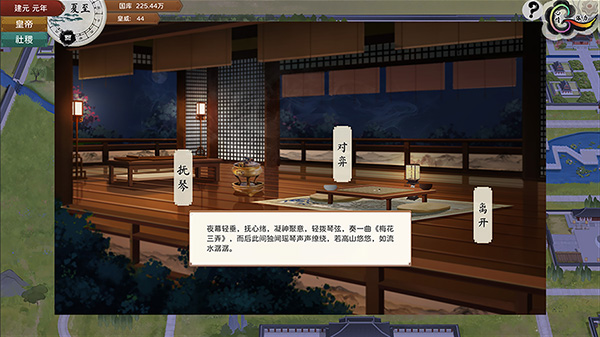 ·Of course, can also receive the world, Liugong Hide jiao, enjoy the splendor of the world. 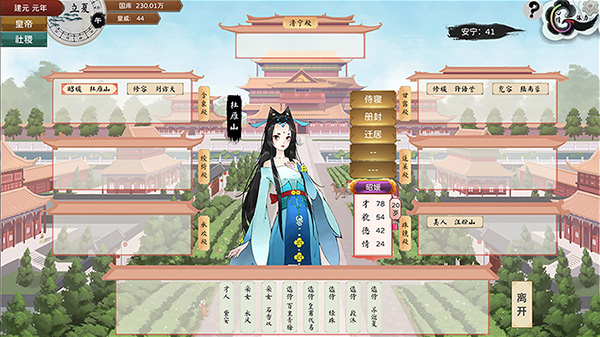 ·The game as a whole has a lot of freedom to make history and a lot of fun to collect. 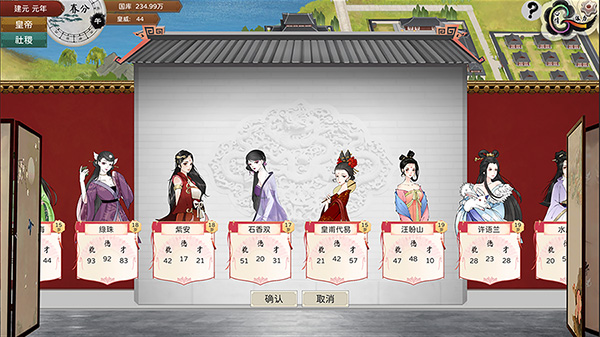 In more than two thousand years of feudal history, the antagonistic relations of various classes run through the period, such as: the monarch and the minister, the monarch and the party, the state and the people, the scholar and the common, the state and the state, the harem and the former dynasty. As the king of a country, he must face these contradictions and make adjustments and decisions. This is the most distinctive and technical essence of the emperor profession, and this is the original creation of the game Emperor and the Nation. Hope that through the game, to simulate this feeling, is the way of checks and balances! The emperor and the Country will ultimately be a game where all values are not isolated. Instead of simply accumulating data to realize growth and then becoming a powerful country to fight everywhere, there will be various contradictions in the process of development, and the emperor needs to make adjustments and choices.
Since I was the only one testing before the release, my energy is limited, and there must be some omissions. If there are any bad places or bugs in the initial version, please bear with me. I accept all your comments, and I will try to update, optimize and improve it.

The copyright of the content (including but not limited to text, pictures, audio and video materials) contained in the Game belongs to the Studio. Any media, websites or individuals shall not obtain or embeff it by any means without the written authorization of the Studio. The Studio will take legal responsibility for the violation.