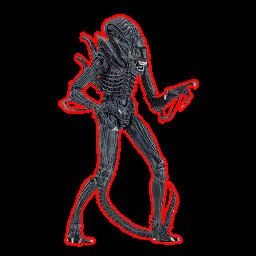 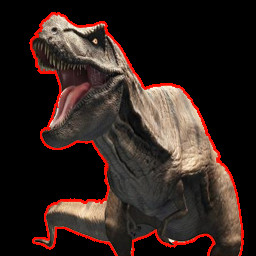 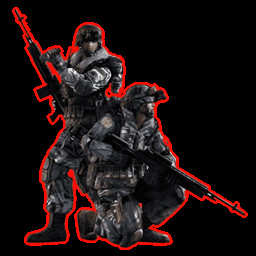 Buy Evolution of War with the soundtrack Bundle

The Evolution of War game shows the evolution of warfare in 5 ages, starting with the age of dinosaurs, crusades, medieval, 21st century (present time) and futuristic (fiction).
The game's main objective is to destroy the enemy base, but for that to happen you'll need to defend yourself and attack by planning a good strategy.
You can select up to 3 types of soldiers to put into battle being one of the weakest, medium and strongest in each era, however you will need to have the necessary money to buy them.
You can add new weapons to the base, which can include up to 6 weapons, each additional weapon has a cost. Where you earn money by killing enemy troops and attacking the enemy base.