Chat with the Dev

In orbit over your home planet, you scramble to your strike fighter, select your load-out and descend into the thick of battle. Traveling above the surface you’re met with a hail of enemy fire, laser weapons and missiles. Expertly dodging each attack you return fire, understanding the minions you just destroyed were only a taste of the horrors to come. 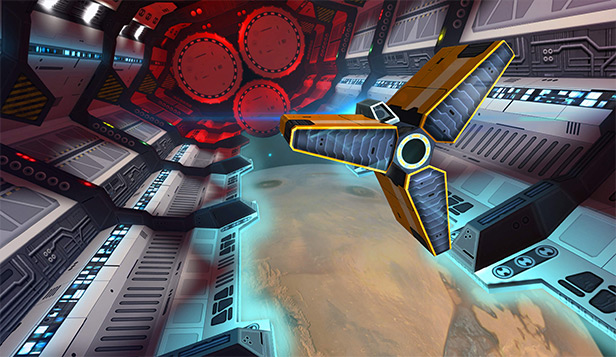 Intense levels with immersive missions and exotic locations. Fight across your star system over planets with toxic atmospheres, baron wastelands, and once gleaming cities. Witness the carnage laid upon your people by a ruthless occupation. 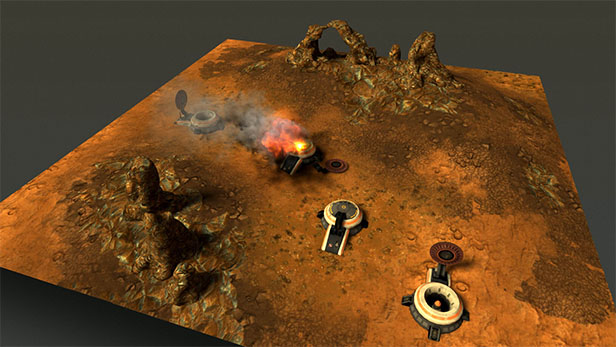 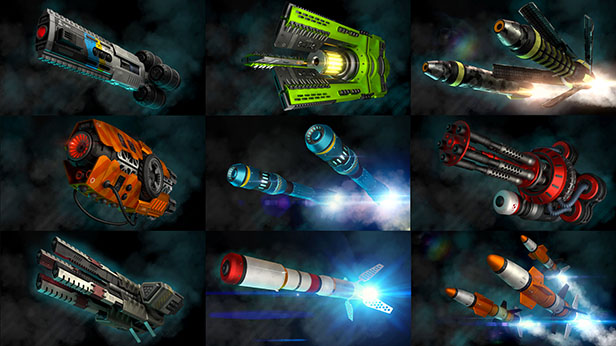 Accessible for beginners, challenging for hardcore players. Battle against multiple enemy classes each with unique characteristics, weapons and attack patterns. Defend yourself against beam weapons, missile salvos and relentless enemy fire as you complete each mission. 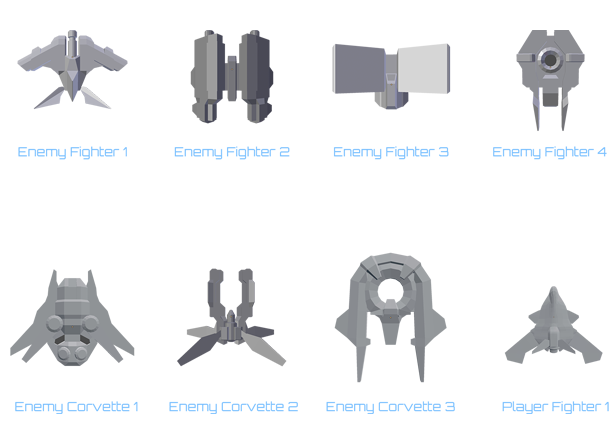 * Final Vanguard is pre-alpha, gameplay and visuals are subject to change.