Join the I'm Not Jelly Playtest

Use the best Nojellian warriors in a war between jelly-like creatures and their plant-like enemies, in battles full of vibrantly colorful violence!

A skill-based roguelite, complete missions in different planets composed of rooms with objectives to complete.

The Nojellian Empire created several strategic warbodies to fight each one with a variety of abilities and skills-sets. Take control of a warbody before each mission and master their different combat styles.

Face the Plantizards and defeat their army Captain Bosses to take over the dominion of planets. Plantizard come in various forms, from a small sharp theet lettuce to big reptile-plant that performs big chomps . 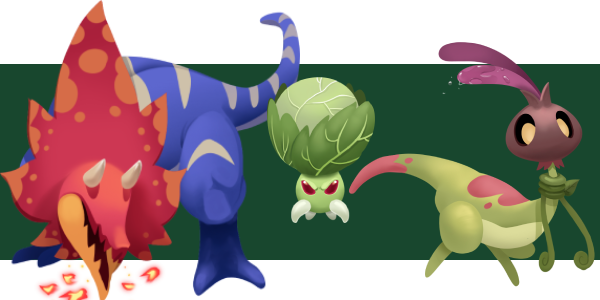 Select carefully your next objective as the war evolves, after a mission is lost or won a new one is generated based on the results, creating a unique narrative.

Join us on Discord to have a closer look!