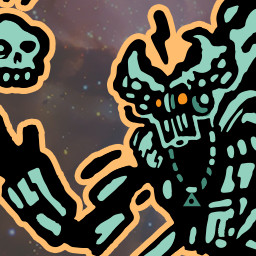 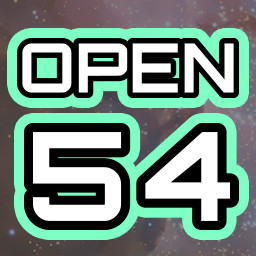 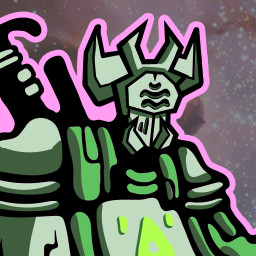 Dear galactic warrior, welcome to Arena 54! It’s an epic place made of 54 galaxies and all the great battles of the universe happen here. My name is Akimon. I’m an artificial hologram and I’ll guide you through all of your duels. Come with me, warrior, let me show you around.

You have been invited to the galactic tournament here in Arena 54. You’re expected to fight for your people on Earth. This ancient tournament is set to repeat every 10 years when the magic Crystal regenerates. If you make the right choices during the battles, you can save many lives and prevent many disasters from happening. Take this responsibility very seriously, warrior. You can change the entire universe in seconds.

Now, meet the Seven, the group of seven chosen warriors, all representatives of different planets and galaxies. They are all here to fight for the magic Crystal. Why do they all fight for it you ask? Well, my friend, the main prize of the tournament, the Crystal, is the most powerful weapon in the universe. Win it, and not only will you be the greatest hero of Arena 54 who defeats Doom Hammer after a thousand years, but you will also be granted one powerful wish, the most valuable prize for all the fighters. With that one wish, you can either destroy the Crystal and set all the fellow fighters free, or repeat the Doom Hammer’s wish to be the absolute ruler of Arena 54 while all the fighters remain prisoners. The future of Arena 54 is in your hands now.

So, warrior, are you ready to fight in Arena 54?

Arena 54 - Visual Novel Action Adventure is an ultimate RPG action & adventure narrative strategy game that will win you over in a bit. Sit back, take a deep breath and get yourself ready for the greatest galactic adventure in which you get to decide what happens next. Enjoy!