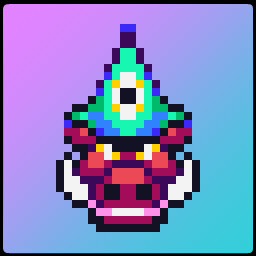 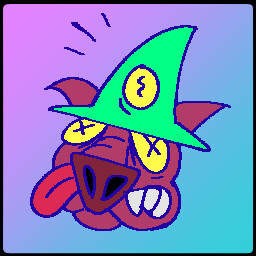 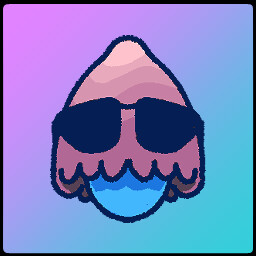 “I plan on continuing development steadily until reaching my original goals for the amount of content in the completed game, proceeding always in close contact with the community of players to address their feedback, as I have done so far. However, by its very nature the game can be challenging and enjoyable even in a partial state. I believe an Early Access period from a beta to a finished state can be beneficial both in terms of the feedback from players and the content that they would get to enjoy in advance. I plan therefore to mantain the current development schedule after Early Access release until the game is completed.”

“The full version will include a number of additional levels and bossfights to complete the original vision for the total amount of content. In addition, I plan to add a few cutscenes, and minor improvements to the engine and quality of life adjustments.”

“At the time of release of the Early Access version, it will have roughly 18 available levels/bosses, constituting around 2/3 of planned content. The state of the engine and game functionality are already mostly in their final state.”

“I do not plan to change the price when we leave early access.”

“Just as I've been doing up to this point, I remain in close contact with the community of players, especially within the Discord server, where I frequently run additions and modifications by them. This collaboration should continue, strenghtened, after Early Access release throughout final release.”
Read more

PsiloSybil is a classic linear 3D platformer with a faithful mid-90s look and brutal difficulty. You must guide plucky mushroom Sybil across a colourful world of devilish traps and defeat the evil master of all hogs, Lord Nutmeg, to set free all of shroom-kind. In each of PsiloSybil's handcrafted levels, alternating different playstyles and aesthetics, you'll meet a unique mushroom character held captive by Nutmeg's boar minions. Freeing them is not going to be easy!

The game also provides time trial challenges, and an optional arcade mode which reintroduces lives and removes collectables. It is also perfectly deterministic and employs no RNG, which makes it perfect for speedrunning.

PsiloSybil strives to reconstruct the classic look of PS1 titles. Not only are the world, characters, and objects modeled and textured with the limitations and visual trends of the time in mind: a full suite of visual effects ranging from vertex snapping to an emulation of composite analog video enhances the experience. All of this is customisable and you have detailed control over each component.

It may be an homage to a certain marsupial game.