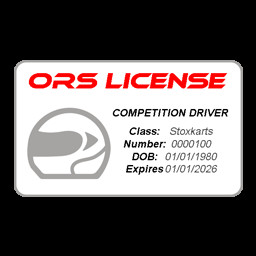 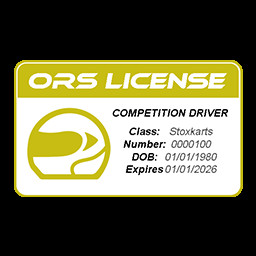 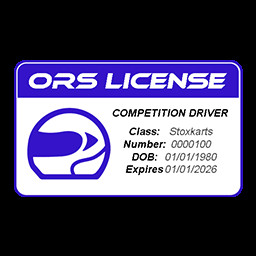 “I am hoping it will only be in early access for around 4-5 months before I could call the game Beta or feature complete. even then I will still be developing the game framework and its features for many years.”

The early access build will not include the following, but they will be added while in early access
”

“It is currently a playable working title but with a few bugs but it is limited on features, the game has 1 race track with different times and weather settings. but the features are very basic at this time”

“The price may go up as development reaches certain milestones”

“I always take suggestions and feedback from the community and try to satisfy my customers as best as I can.”
Read more

oval Racer Series - stoxkarts
This Steam Early Access game is currently not a finished game and may or may not change significantly over the course of development. To learn more about Steam Early Access, please visit http://store.steampowered.com/earlyaccessfaq/

Select your RaceCar from the menu.

main Menu
The home of the game, select from different menus, single race, championship and so much more

RaceCar Selection
Select from different painted RaceCars for the roof grade you have achieved.

Single Race
Do you want to just run some laps? test how good you are on each track? this mode is for you.

Championship
Get competing in the championship and see how far you can get!
Points Tracking
Track your championship points and championship leader board
Profiles
you also have a profile screen, this is where you can keep track of everything you have done! including leaderboards