This is a fantasy adventure story. After the plane crash, she entered an unknown world, which was full of dangers, but she had to explore and fight in order to return home.

For different prey, different weapons need to be used to produce more damage 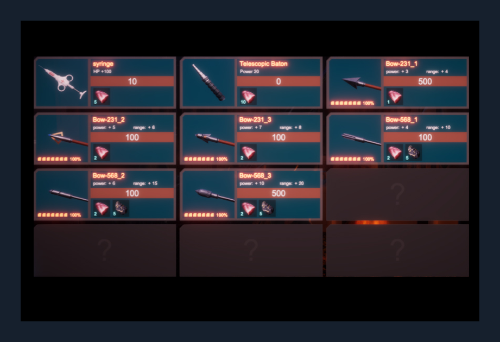 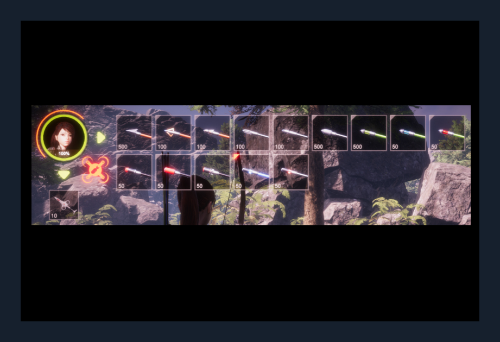 Each type of bow has different range attack power and attributes, and with different arrows, it can hit long-distance targets more effectively. 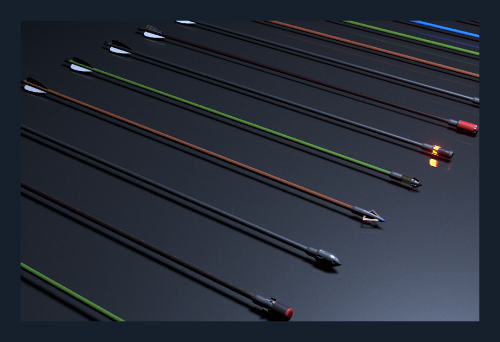 Chiaya Ban 19years 1.7m
“Chiaya” is one thousand students of Chiba University, though a pretty girl, but very fond of sports, is the power to send players in the archery department, the father used to say if you are a son just fine. 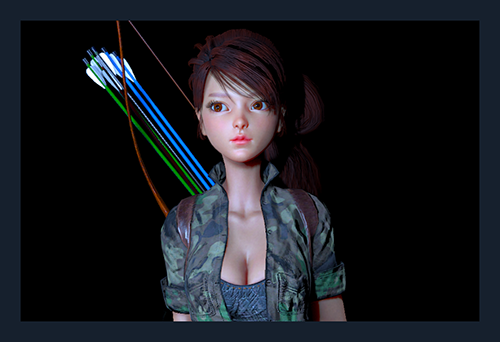 Yasumi Hirawata 33years 1.75M
"Yasumi " is a technical house. He works in the company of "Chiaya" father. Because he loves food and is not good at sports, he finally became a fat man. Although he doesn't run fast, he doesn't know how to fight. His science and technology are first class. 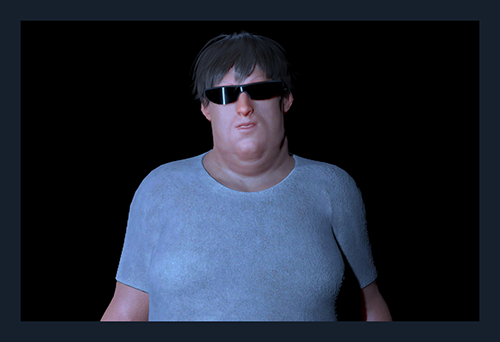 1. You will first get a very initial bow with a relatively short range and weak attack power. You can obtain some needed items by hunting and go to the camp for research. His attack power and range will be enhanced. There are other weapons in the valley. , appear randomly, including enemies, you can explore the valley and get more powerful weapons. When you are weak, it is recommended to look for rabbits in the valley.
2. There will be mission points in the valley. When you reach the mission point, the drone will flash green light, and you can follow the drone to get the necessary items.
3. When you complete some special tasks, or reach the designated waypoint (eye icon), the teleporter will be activated, and you can reach where you want to go faster through the teleporter.
4. Obtaining the bow: There are several boxes in the camp, the passwords of those boxes are scattered in the valley, you can go to the valley to find the password, and after obtaining the password, you can open the box to obtain the weapon, and while obtaining the weapon, you can research the Corresponding accessories enhance power and range. The longer the range, the easier it is to see distant enemies. Attacking enemies should attack their heads more, which will kill them faster.

This version is a beta version and is in preparation for subsequent upgrades.