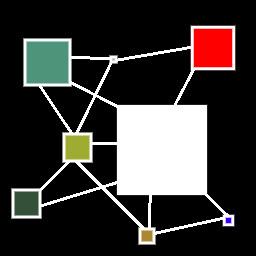 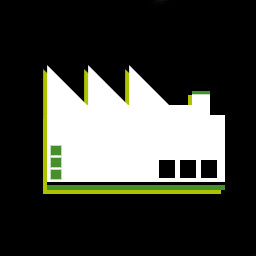 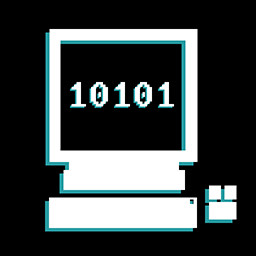 “This is our debut project, we are launching the game in early access to get a response from the audience. We want to make a quality game, for that we need feedback from players.”

“We want to meet audience expectations, fix bugs in the game and hear your advice!
At the moment we have implemented the basic state management functions as well as the dialogues. Our plans are to make the full version more detailed and diverse, add as many governance features as possible, maybe new diplomacy mechanics, parliament, elections and the like.”

“The project is quite playable, currently implemented:
- Management of the state, implemented through decision-making.
- Building
- Diplomacy
- Dialog system with people's commissars
- A lot of endings”

“Price will not change after the early access release.”

“Yes, that's the main reason why we're releasing the game in early access!
If you have any questions, send an email to this post:
sempiternal.rain0@gmail.com”

Fictional universe. 1917. The Okinawa Empire has fallen, the bloody civil war is over, leftist forces are coming to power. The people are waiting for change, but will you live up to their expectations? Which path will you follow? Centralised planned economy or market competition? Freedom and publicity or dictatorship and terror? It all depends on you!

Warning: the game contains moderate violence described by the text and hints of sexual content.