Fostering Apocalypse
Developer
Incisor Studios
Publisher
Incisor Studios
The demon summoned to embark the second apocalypse is only a child, and a woman who has lost it all resolves to save her. A half-hour long narrative game with survival gameplay elements and two endings.
All Reviews:
Positive (23) - 91% of the 23 user reviews for this game are positive.
Release Date:
Developer:
Incisor Studios
Publisher:
Incisor Studios
Tags
Popular user-defined tags for this product:
Interactive Fiction Visual Novel Story Rich Female Protagonist Adventure Post-apocalyptic 2D Multiple Endings Pixel Graphics Stylized Demons Indie Dystopian Side Scroller Singleplayer
+
Reviews
All Reviews:
Positive (91% of 23) All Time 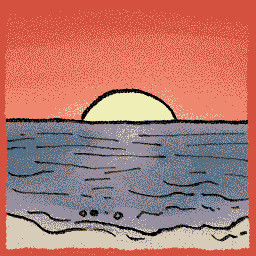 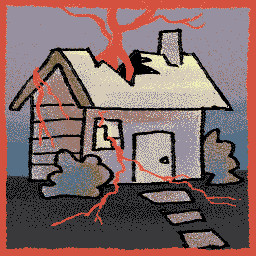 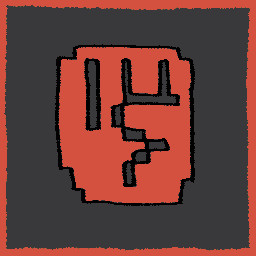 The world has ended once before, and there are those who aim to end it again. The demon summoned to embark this second apocalypse is only a child, and a woman who has lost it all resolves to save her. A half-hour long narrative game with survival gameplay elements and two endings.

The year is 19XX. The world has been lost to a demon apocalypse, the remnants of this devastation staining the landscape and leaving mere dozens of people alive. The wastes are harsh, and camaraderie is hard to come by. You play as Del, a bruiser who patrols the wastes in her truck. She's hardened by this dead world, but something softer lies beneath her violent exterior.

Despite the destruction of it all, there are those in the end of the world who feel that perhaps the first time didn't quite take. On an average patrol, Del spots a pillar of fire in the distance and the source of it can only be one thing: demons have been summoned once more. But even demons can be innocent. Barrett is no more than a child, and those left in the world are either out to get her, or to control her.