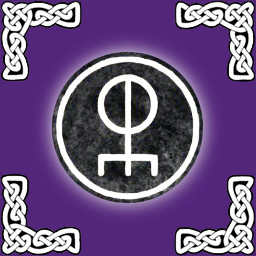 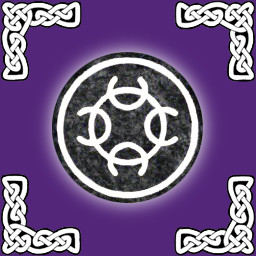 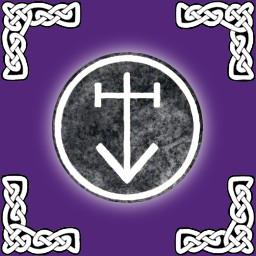 “We expect the final game to have all the features of the early access version plus a more balanced and polished experience as well as extra content. We expect to add a few more levels to the final version and a new game mode.

In general terms, we expect an additional hour of playable content to be featured in the final version.”

“The game is in early access, however the gameplay mechanics have been polished to a final product stage and the character designs and character mechanics that are already present in the game are considered final for those characters. Nonetheless, there is room for improvement based on feedback. Now where the 'early' keyword really matters is in the quantity of content and player progression as well as the polishing of multiple systems.

In the current version you can:
”

“No. Nerthus: Einar´s Fate is a free product to showcase the abilities of the development team as game developers.”

In a world ruled by magic and legends, the Varoa Viss, an ancient order of mystic guardians, ensured that the balance was maintained. But one fateful day the unimaginable happened, someone stole the heart of Nerthus, breaking the balance and corrupting all of Einar's creatures.

You will play as Revnar, one of the most venerable guardians of the order and your mission will be to find and return the heart to its sacred place. On your way, you will fight against the once peaceful creatures that are now plunged into chaos and violence, traveling through the land of Einar and its fantastic sceneries, purifying the corruption and restoring balance to the world.

In the current version you can: