Aces in the Dust 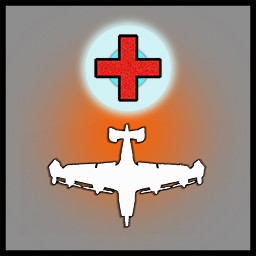 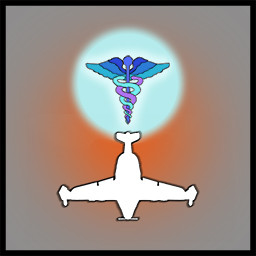 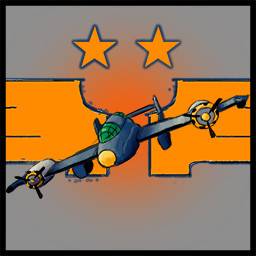 “We want to release the game in Early Access to get feedback from the community and improve the game as much as possible to create a better experience for players.”

“We believe the game will be in Early Access for 2-3 months.”

“We hope that the final version of the game has a better level of polishing and balancing than the current one, as well as more visual and sound effects to give the player the best feedback possible.

Although in the final version the game will have the same number of levels, the quality of these will be higher than the current one using the feedback that the community gives us.”

“At the moment the game is in ALPHA and early access, but the various gameplay mechanics have been implemented, the levels have been completed and much of the music and sound effects have been added.

Although the game can be played from start to finish right now, we want to be able to improve the final result of the game with the help of the feedback that players give us while we are in early access.

In short, we hope that the final version can provide a better experience for players than the current one.”

“NO. Aces in the Dust is a completely free game to show the skills of the development team as video game developers.”

“Our intention is to get feedback from the community and social networks to improve the game, especially regarding the difficulty and the Game Feel.”

Play Aces in the Dust

In an alternative world to ours, only a few years have passed since the discovery of the great capabilities and military uses of Mitrilia, a very rare and complicated to treat mineral. This discovery led to disputes between different countries that have ended in a war and various battles, which we will live through from the perspective of a group of elite airmen sent to defeat the enemy.

In Aces in the Dust you are in the shoes of this elite group, made up of Varick, Dimitrii and Victoria, each one piloting a state-of-the-art warplane with unique characteristics that differentiate them.

You must shoot enemies, avoid obstacles, know which weapon to use at all times and dodge hundreds of bullets if you want your pilots to survive each mission and get the highest scores possible.

So prepare your weapons, aim well and ... finish the enemy!

Aces in the Dust is inspired by classic rail shooter games such as Panzer Dragoon and Star Fox.

- Play as a trio of pilots, each flying a unique plane with different characteristics.

- Advance through the levels alternating between the different pilots to face different situations in the most favorable way.

- Take out an array of enemies and a powerful final boss as you advance through enemy territory in a large rocky desert.

- Defeat enemies without taking damage to achieve a good score at the end of levels.