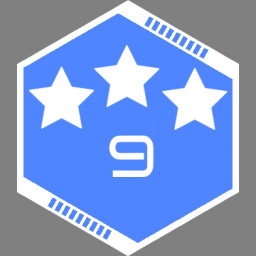 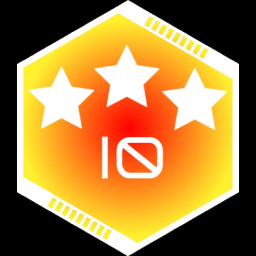 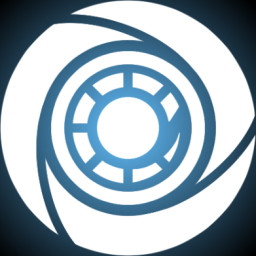 Orbit around 3D moons and planets and defend the ground colonies by firing missiles at the incoming bombs.

Unlock weapons and tools to gain a strategic advantage.