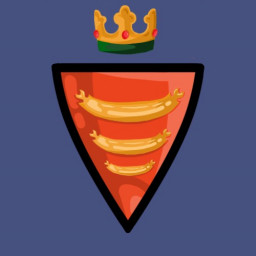 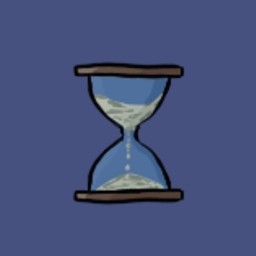 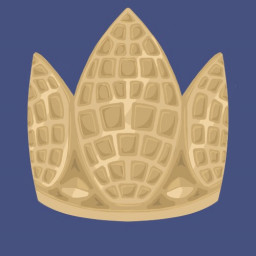 Choose your story and start the adventure. You make decisions throughout the stories and the better the choice you make, the better the ending you get. With the first version of the game you can play "Blanche of Namur's" preview. Giving you a short insight of the 2 stories for her that are to come. With her upcoming stories you also get "Haakon IV of Norway" which follows the Civil war of Norway and his daughter "Christina of Norway" who is married off to "Philip of Castile" in Spain.

Blanche was born and raised in Namur, Belgium. One day the King of the Nordic countries, King Magnus, travels all the way to her and proposes. A year later, she sails from Belgium and receives Tunsberghus as a morning present at the wedding. She spends most of her time there and has children, but one becomes more hungry for power than the other. The kingdom's alliances go up in smoke and rumors of poison at the fortress spread quickly. Death haunts Blanche when the plague reach the land.

It is free to play and for all ages. I hope you come join us in the corners of our world.