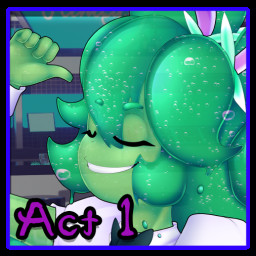 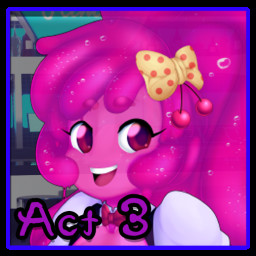 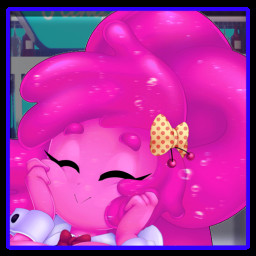 Check out the entire Shady Corner Games franchise on Steam

$14.99
Add to Cart
Bundle "Slime Girl Smoothies SE" containing 2 items has been excluded based on your preferences

You have been hired to work at Slimy's, a bar with a very unique way of serving drinks. Prepare to see a lot of jugs while mixing up some very wacky flavors. Berry, her daughter Cherry and coworkers Mint and Plum are ready to entertain each and every order!

-Puzzle game play letting you mix the drinks on the menu. Take your time and get the formula right.

-Enjoy the show! Each girl has a unique way of serving drinks with their 'assets'.

-Voices that make you melt. Kumbomb, Ivywilde, Midnight Datura and Midnightblu bring each girl to life with every breath.

-Make memories. Every few shifts the girls will get more crazier than usual and let their freak flag fly with unlockable images. Collect them all!
-Be a perfectionist. Use your talents to make every drink and get achievements for each shift!

-All characters in game are 18+