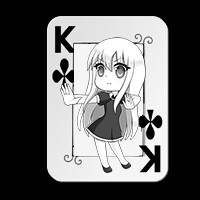 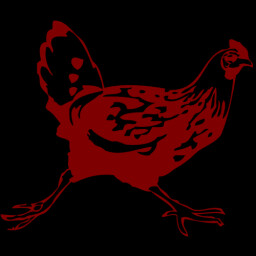 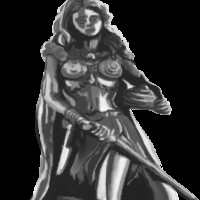 Have you ever wondered what you would do if you had the power to speak with the dead? Would you use it for personal gain, or to help others?

In Seance, the detective duo Kennedy (a 33-year-old retired agent) and Mia (a 16-year-old girl with psychic powers) use these abilities to solve murder cases that the police are unable to solve.

In a vibrant and funny story, the pair rise higher and higher until they are established amongst the best detectives in the world. However, this rapid rise to fame attracts the attention of forces beyond their comprehension, causing the story to go through twists and turns until it reaches its climax.

In this game, the main character uses her powers to immerse herself in the last moments of the victims of her cases, which include scenes of chasing and physical injury.