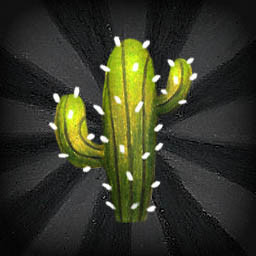 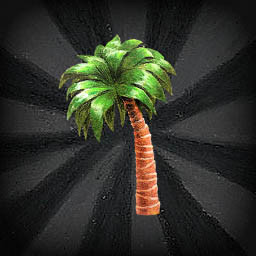 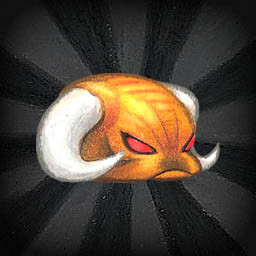 Remove your head, grab some bombs, and step into the boots of Serious Sam's most iconic foe, the Headless Kamikaze. Dodge hazards and heavy ordinance from the cowardly Serious Sam himself as you make your way through the chaotic action in an attempt to do what you do best: blow up the vile Serious Sam.

Serious Sam: Kamikaze Attack! brings you over 40 levels of:

Play forever on one of the three endless challenges.

Each of the levels will have you chasing Sam down through a scorching hot desert or a sweaty jungle. It doesn't get any hotter than this.

Serious Sam: Kamikaze Attack! is a part of the Serious Sam Indie Series. The game originally came out on mobile and had micro-transactions but the 65,837,394th time a headless kamikaze chased down Sam, Sam's last wish was for for the game to be updated and released on Steam and that the microtransactions should be removed. So we're doing just that!

Things updated for the Steam launch: