Notice: Touhou 3D Dungeon requires a controller in order to play. Playing with a keyboard and mouse isn't supported.

This is a 3D action game with retro-style graphics. Use Reimu and Marisa to solve the mysteries of the dungeon to clear it!

One day, you wake up in an unfamiliar shrine.
Reimu, who was standing beside you, said she would take you back to your world and led you to the approach to the shrine, but... 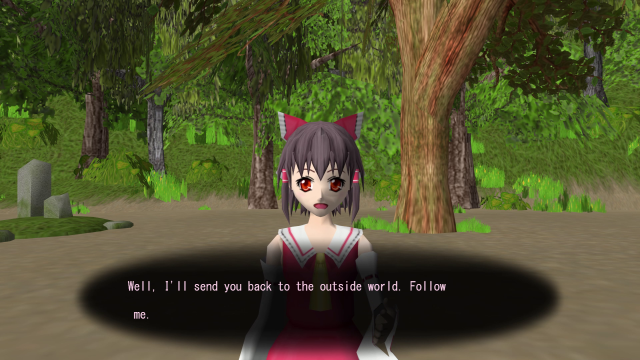 When you wake up, you find yourself in Gensoukyou.
With the help of Reimu and Marisa, return from Gensoukyou! 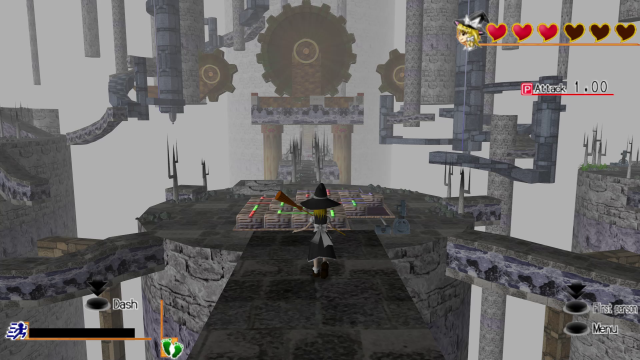 Reimu and Marisa have their own characteristics.

Reimu
Reimu is a lightweight character.
Her damage is low, but she is easy to handle with her many attacks.

Marisa
Marisa can attack less often, but she has a higher attack power than Reimu and a faster dash speed.
She is an advanced character with quickness and strength. 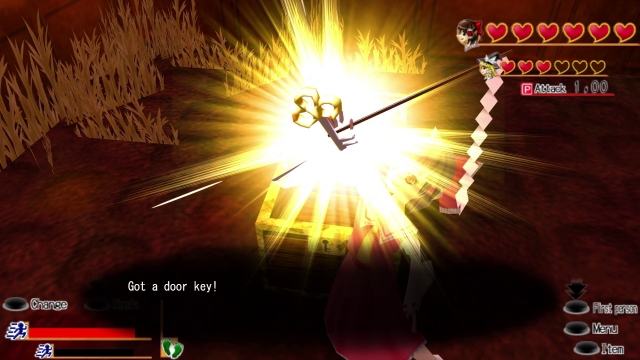