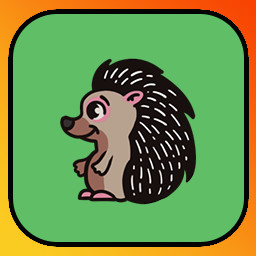 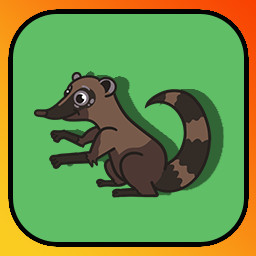 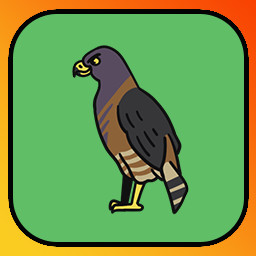 Rogue hunters interested in the animals of the Brazilian Cerrado captured the animals of this forest. Guazu, a young Guará Wolf, managed to escape. An accident with the truck carrying the caged animals caused this cargo to fall into the forest. Guazu intends to rescue his friends and will face various dangers through the wild forest, which is full of traps and enemies. Guazu must collect the keys of the cages scattered throughout the vegetation and the coins left by the hunters, so he will be able to rescue his friends.

- Guazu: The Rescue is a 2D platform game where you must collect the keys to rescue your friends.
- A single-player adventure.
- The game has 20 stages. In each Stage you must rescue a friend.

Controls are simple: Run, Jump and Double Jump. The game can be played on keyboard or controller. With support for Xbox One and Xbox Series controllers.