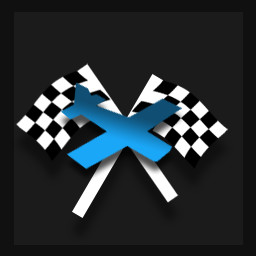 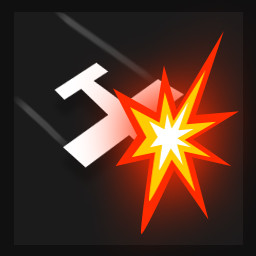 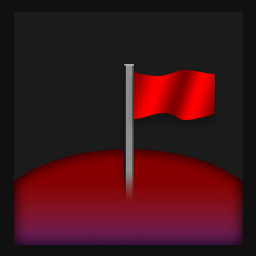 “I chose early access to get the community more involved with the development process. Though much of the game mechanics are intact, there is just not enough content yet to define it as complete, especially regarding the campaign. I think the game should have a clear start and ending, right now that isn't the case.”

“The game will be in early access at least till mid 2022. Please note this time period is merely an estimation based on tasks currently still left to do, in reality development time can fluctuate a lot.”

“Summarized: The full game will provide a much larger number of missions, maps, weapons and aircraft. As well as a few more gamemodes. Most notable of which is the "Frontlines" gamemode, in which the player will be tasked with building and maintaining an air force against an opposition actively carrying out attacks. More on this can be found on the discord.

Some core features to be available in the full version:
”

“Some of the functionality is in place, along with the gameplay. You can configure your own dogfights in the instant dogfight gamemode but not much to do besides that. In the hangar, you can unlock a few weapon types and use them in combat. Missiles have a high miss rate. The settings menu and controls panel and general game flow are also functioning.”

“The price will stay the same throughout the entire duration of early access, as well as for the full version.”

“There is a lot of room for new ideas. All input regarding the current state of the game or new features is very much welcome. Your number one place to post suggestions and other stuff is the official discord server.”
Read more

Aggressor is a stylized, physics-based air combat Shoot 'Em Up. It's all about defeating the enemy and watching them go down in a blaze of glory. The player progresses by completing missions and destroying enemy aircraft. For those interested in instant-action, there is an instant dogfight gamemode in which you can configure your own battles. Currently the game features 30 player-flyable aircraft, mostly classic cold-war era fighters but also many lesser known prototypes and fictional planes with unique flight controls.

It is important to know that some of the aircraft are still out of reach/too expensive with the current total number of missions simply not providing enough cash to purchase these. This will get solved soon as the campaign gets expanded, and more importantly, new gamemodes are added.

The game is set around the cold war time period, and features aircraft/weapons from that era. By completing missions, new weapons can be unlocked and equipped. A wide variety of weapons are available in a tech tree. From gunpods to bombs to air-to-air missiles, there are lots of ways to defeat your opponents in spectacular fashion.

Flying in this game starts out relatively easy, but gradually gets more difficult as you unlock faster and more manoeuverable/unstable aircraft. Aircraft are best flown using a joystick or mouse control. Since mouse flight does not work with orbit camera rotation, there are bindings available in the controls panel for keyboard control if one prefers that. From my experience, keyboard controls are the easiest to pick up. Once you develop a feel for the handling, you can move to mouse controls for more precise flight, giving you an edge in competitive situations.

State of the game

As you may have noticed, Aggressor is currently in early access. This means not all of the content and features are in place yet! I've recently gotten to the point where I can start adding more content without too much risk of breaking stuff, thus I will be doing so consistently until the game is complete in my eyes. This is also a good time for player feedback and suggestions for things to add. Currently there are only 6 missions, 4 of which are part of the training campaign.

The controls are difficult and can be somewhat problematic, especially if one is used to arcade flying and not in posession of a joystick. Although the visuals looks basic, aircraft physics are simulated to a moderate degree. Especially the mouse control scheme is hard to master. I strongly recommend you to use a joystick. Some of the controls are not yet present in the controls panel for rebinding so the player may not be aware of their existence.