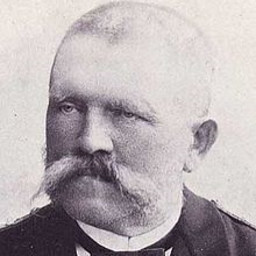 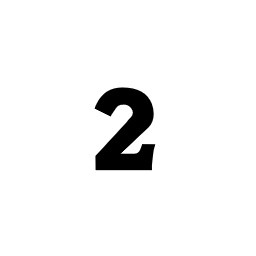 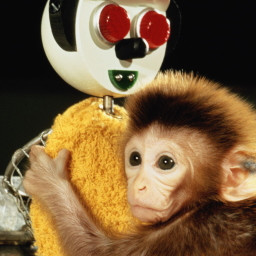 “JEWISH NEWSPAPER INTERVIEWED ME ABOUT THE GAME”
'A new video game has you ‘Heal Hitler’ — should we be outraged?' – https://forward.com/culture/473731/steam-heal-hitler-jon-aegis-reddit-freud-controversy-nazi/

This game was created by one developer and two voice actors.
It is a psychologist simulator taking place in 1925, before Hitler came to power.
It is a game about resolving Hitler's trauma and preventing catastrophe via therapy and psychology.

The facts in the game are historically accurate. During the marketing period people accused the developer of being a "nazi apologist". He is not. He is Czech, and Hitler murdered tens of thousands of his ancestors. This game is an experiment. You are using methods that were available back then. It is a conversational game and you can finish it in under an hour. In each therapy session you get 3-8 choices that influence the ending.

Hitler was human too, just like you. If you distance yourself from him by dehumanizing him and calling him a monster, you are doing psychological damage to your Self. In order to develop your Shadow, you need to realize and admit that given the right life circumstances, you could become someone like Hitler too. You are both good and evil. And if we don't admit that someone like Hitler could come again, we are doomed to repeat history.

You take the role of a psychoanalyst. The game takes place in your office, where you diagnose your new client, Mr. Hitler.
You will use both Freudian and Jungian concepts to diagnose Hitler’s complexes.
He comes to you with a problem - he claims he has some anger issues.
You will use psychoanalytic techniques to diagnose the source of his trauma, that could be triggering his anger and hate.
The game is a classic conversation game (akin to visual-novel types), and could also be considered a "conversational walking simulator".
You try to uncover the depths of Hitler's personality through conversation. You will be able to talk with him during 3 therapy sessions, a few months apart. Each session features 3-8 decision points, that will influence the final ending.

This game is intended as a serious game. I have thoroughly researched Hitler's history, psychological reports (Ott, Langer, Fromm, Jung) and reports by people who met him, including his close friend August Kubíček and the Hitler's family doctor Eduard Bloch. The facts in the conversations are verified by multiple sources.