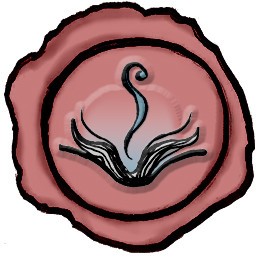 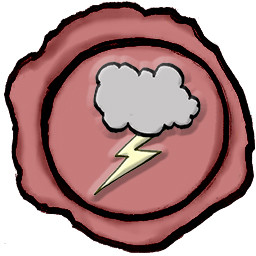 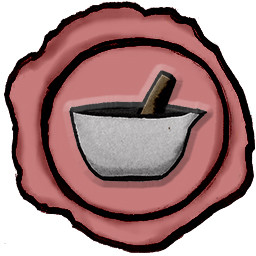 “As a card game with 'roguelite' elements, we believe Early Access is a perfect fit for 'Grid Slayer'.

Currently the game has a balanced roster of Cards, Enemies, Tiles, Maps and more, and the game should feel mostly complete as you progress through the content. What we need from you is to help us balance this progress, and over time help us to implement new cards and mechanics.

We have tons of ideas for additional content, but before we add that we want to give you a chance to have your say on the current state of the game, and its direction from here into full release and future versions.”

“Besides balancing and polishing the existing content, there is room for a lot more. We plan to add at least a few cards, enemies, locations and difficulty modifiers between now and full release.”

“We have no plans to change the price between now and full release.”

“Talk to us here on Steam in the forums. We want to hear everything you have to say. Also check out our Discord! (https://discord.gg/jquJTZRE7W)”

Defeat overwhelming odds. The enemy will be numerous and powerful, but not nearly as intelligent as you. Use that against them.

Each Unit gains Momentum each time they are moved. Use this to your advantage for a completely new tactical experience. Combine elements, knockback and Momentum exploits for extreme synergies.

Every Card can be customized during a campaign using Mods. Mod your Rain spell with Electrified to turn it into a storm cloud. Mod your Fireball with some extra Damage and AOE to make it explosive.

Unlock Insights between each campaign to customize your run with new Cards, Enemies, Weather Effects, Difficulty Modifiers and more.