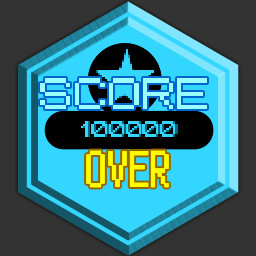 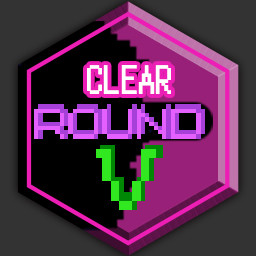 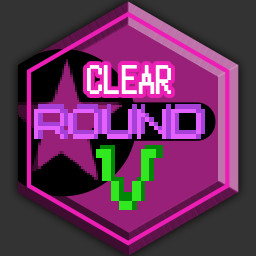 In it, an evil alien creature uses strange magnetic rays to turn a helpless nation into zombies.
These rays have given him control over a certain giant statue and other deadly weapons.
Namakubi, head of the samurai, sets off to save the people and reclaim the legendary sword that has fallen into the hands of evil.
This set also comes with Zombie Nation, the North American edition of Abarenbo Tengu released in 1991. 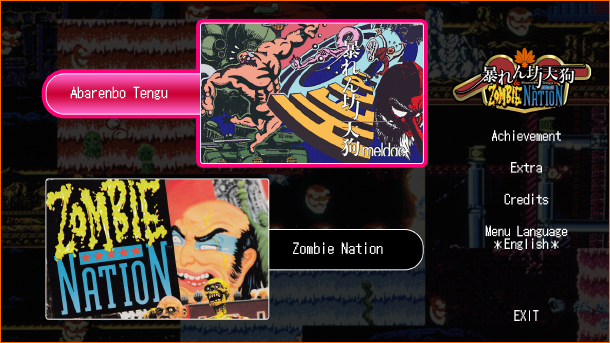 Select either Abarenbo Tengu or Zombie Nation from the title screen

There are two modes to choose from in both Abarenbo Tengu and Zombie Nation. You can choose between PETENGU Mode and EXCITENGU Mode in Abarembo Tengu, and ZOMBIE Mode and SAMURAI Mode in Zombie Nation.
※Default will be set with PETENGU and ZOMBIE Mode
PETENGU Mode / ZOMBIE Mode
In this mode, you can play with useful functions such as Rewind, Quick Save, Quick Load, and Rapid-Fire. Clearing all rounds unlocks the Special mode.
EXCITENGU Mode / SAMURAI Mode
This is a mode that allows you to play in the same way as the original. Although you can only use Accessories for useful features, you can challenge for achievements. You can test the results of your practice in PETENGU Mode and ZOMBIE Mode, clear all rounds, and unlock achievements.
※This mode cannot the used in the Special mode

You can save and load at any part of the game. Abarenbo Tengu and Zombie Nation each have 3 save slots. 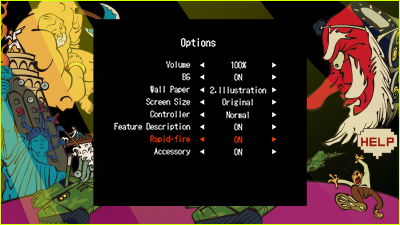 You can set ON/OFF of the Rapid-Fire function in Abarenbo Tengu in the options screen. ※ Zombie Nation included this function in the original game

You can show the mode, difficulty（EASY / HARD), scores and also high scores on the screen. In the EXCITENGU and SAMURAI modes, you can check your achievements as well. 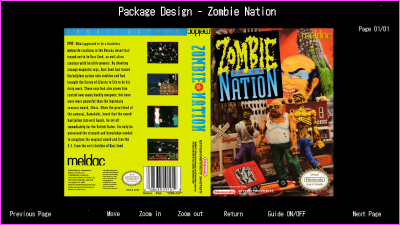 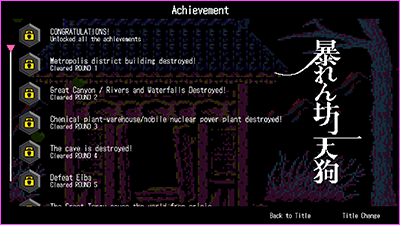 You can view achievements from the title screen. You can see achievements you can challenge in the EXCITENGU and SAMURAI modes. By using the Accessory function, you can check what you have obtained during gameplay.

Special unlocks when you clear all rounds in the PETENGU or ZOMBIE modes and you will be able to select it from the menu for each game. You'll be able to play "that mode" where you can play with the hidden command.