MAYBE I CAN
Developer
NightCrew
Publisher
NightCrew
Welcome, we're putting you in the brain of Tyler Lee who wants to destroy the world. But it won't be easy. Tyler is going to get in a lot of trouble. Let's see if you can get Tyler Lee to achieve his goal.
All Reviews:
No user reviews
Release Date:
Developer:
NightCrew
Publisher:
NightCrew
Tags
Popular user-defined tags for this product:
Early Access Hack and Slash Hacking Horror Action Thriller Adventure Interactive Fiction Simulation Space Aliens Multiple Endings Action-Adventure Choices Matter FPS Puzzle Arcade 3D Platformer Puzzle Platformer Cinematic
+
Reviews
All Reviews:
No user reviews

Requires agreement to a 3rd-party EULA
MAYBE I CAN EULA
Languages:
English
Ratings 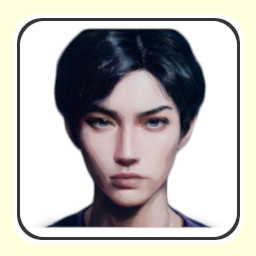 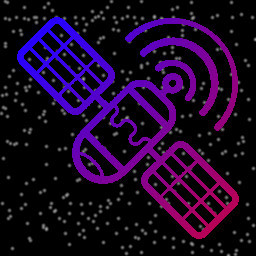 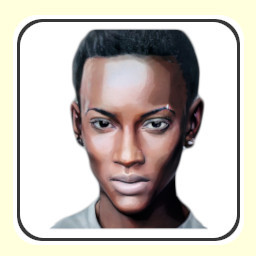 “This is our first project. That's why we want to keep getting feedback and gradually improving it.”

“In line with the feedback and recommendations of the community, new additions will be made and problems will be fixed.”

“The game can be played and finished. There are no obstacles to play and finish the game. Only minor problems may occur. These do not hinder the flow of the game.”

“We are not considering such a thing at the moment, but our opinion may change with the feedbacks.”

“We will ensure that they participate in this process by directing them to discussion environments and taking their advice.”
Read more

Buy MAYBE I CAN

Welcome, we're putting you in the brain of Tyler Lee who wants to destroy the world. But it won't be easy. Let's take you back to the story.

You have a close friend named Dr.William greenwood. You make a plan with him. The first stage is moving to a new home. But this is not an ordinary house. You will be the neighbor of a woman named Julia Vega. This woman is the founder of the corporation called Vega Corporation. Vega Corporation is a highly developed company in space science and space shuttles. But This company is negotiating with secret agreements and unknown entities. Dr. According to the information given by Dr.William Greenwood, this company has a weapon strong enough to destroy the world. Tyler is looking for ways to reach this weapon. He will step into these jobs using his deep computer knowledge. But the Vega company's partners are not just people. They are also in contact with beings from other planets that are hidden from Earth. Tyler is going to get in a lot of trouble. Let's see if you can get Tyler Lee to achieve his goal.

Our game has a first-person view. You can interact with many things (Door, Lamp, Computer, Electric box etc.). The player can use a weapon. You can defend yourself with weapons against the enemies you encounter in the game. You can communicate with another character in the game. The choices you make when talking to the person you are communicating with change the progression of the story. You can go to different ends according to your choices. There are two different modes in the game. Normal mode and Hard mode.

Nothing you do is lost when you die or fail for any reason in the game. Only at that moment do you wake up at the place we set as the starting point.

When you die or fail in the game for any reason, all your progress and actions are reset. You start the game from the beginning.

When people are shot in armed conflict with enemies, blood spreads.