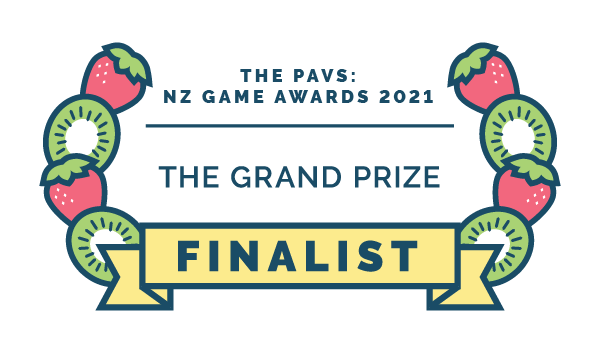 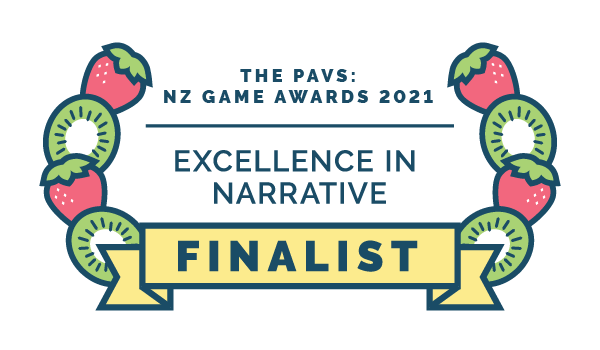 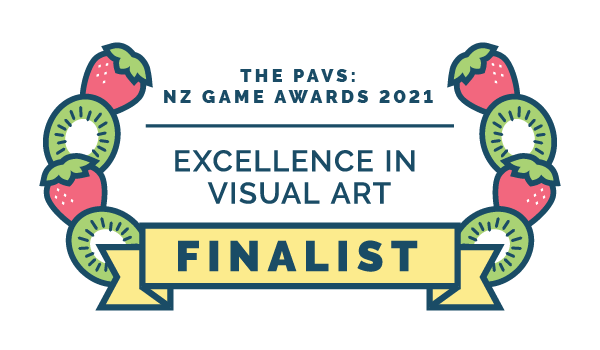 Denari twists the hack and slasher genre with the power of telekinesis, allowing players to redirect enemy projectiles. The story follows a young warrior gifted with the power of a goddess to fight the invading Denari empire. Featuring the iconic toon-style art of Ninja Kiwi veteran Tamihana Greaves and powerful soundtrack from multiple award winning composer David Mason.

On top of snappy attacks, quick dashes, precise counters and slick executions, players can harness the power of the goddess Qira. As a lone warrior against an army, manipulating enemy attacks to cause friendly fire damage is crucial to gaining an advantage.

Ranged attacks can be caught and redirected. Some projectiles cause AOE damage upon redirected hit.

Taiu can wield spiritual energy that seeks nearby enemies.

Each enemy has a heavy attack that can hurt other enemies. Taiu can manipulate these attacks to gain the upper hand. 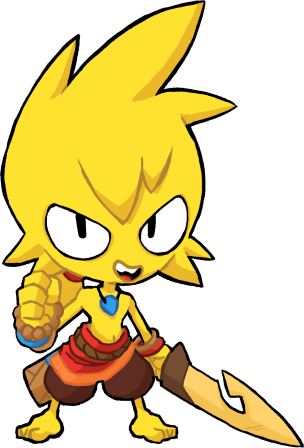 The player character of the story. Taiu is a young orphan who grew up on port Nali, a peaceful fishing village. He dreams of becoming one of Qira's Apostles, a group of elite warrior monks who dedicate themselves to the service of the goddess Qira and her people.

Taiu's zany teacher. Teach is a former apostle whose obsession with mastery has lead him to seek a disciple to train in the art of combat. As Taiu's master, Teach takes it upon himself to push Taiu to his limits and beyond, sometimes at the risk of his dear student's life. 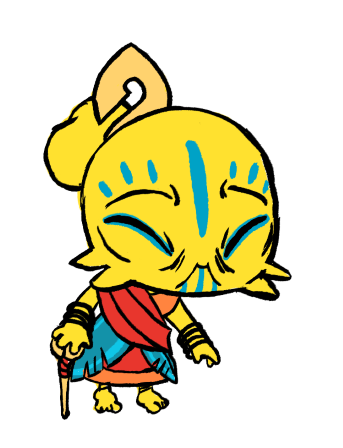 The elder of Port Nali. Ooma's long life of hard earned lessons have imbued her with great wisdom, enough to doubt even the most sacred traditions. Her disapproval in Taiu's path and distaste for his teacher are rooted in questions of faith, ones she's sought the answers to her whole life. 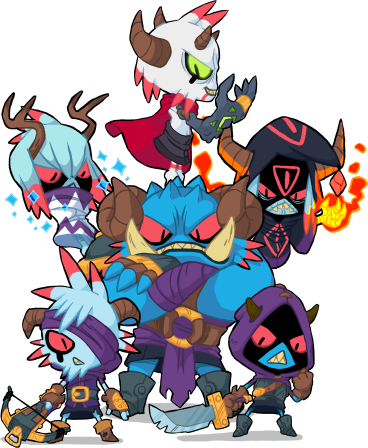 The Denari army are a terrible force powered by advanced weaponry and dark magic. From the brutish Beast to the fire-wielding Crone, the Denari are able to adapt to and overpower any force that stands in their way.

To make matters worse, Their general, "the Summoner" possesses the power to teleport his soldiers from afar, enabling the army to cross continents and conquer new territories efficiently.

To stop the invasion for good, Taiu must face the Summoner and end him.